Work on to double our petroleum refining capacity in next five years, says PM Modi

PM Modi also said that India has set a target of reducing the carbon footprint by 30-35%. He made the statement while addressing the convocation ceremony of Pandit Deendayal Petroleum University (PDPU) through video conference. "Today, our country is moving ahead with the target of reducing the carbon footprint by 30 to 35 per cent. When I told this to the world, it expressed surprise and wondered if India can achieve it," PM Modi said.

"Efforts are on to increase the use of natural gas capacity four times during this decade, and work is also on to nearly double the oil refining capacity in the next five years," he added. Modi also said that work is constantly going on to strengthen the start-ups in the energy sector, and a special fund has been allocated for the purpose.

"If you have any idea, product or a concept that you want to incubate, then this fund will be a good opportunity for you, and a gift from the government," he said. "In the oil and gas sector alone, crores of rupees are going to be invested during this decade, so you have a lot of opportunities in this field," the prime minister further added. 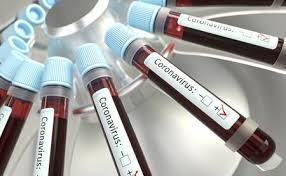 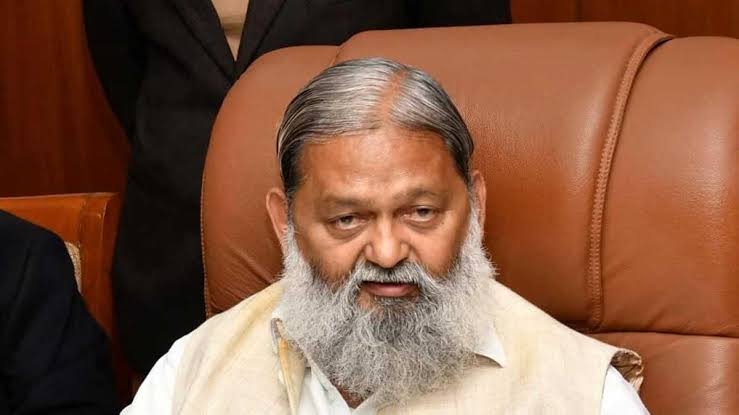 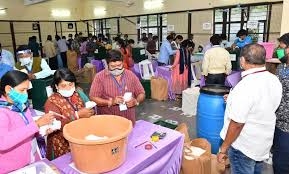 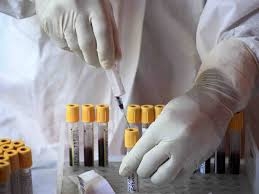 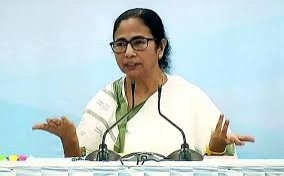 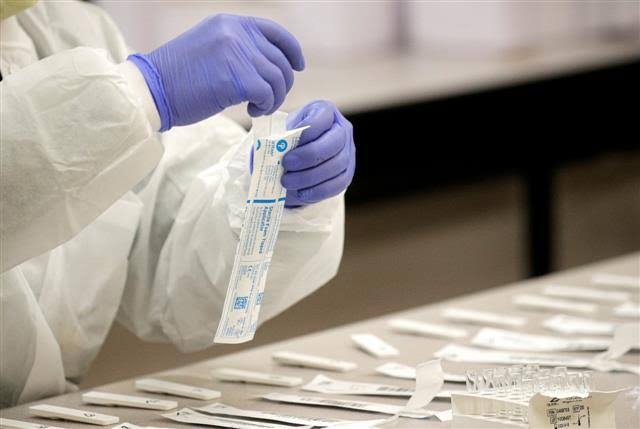 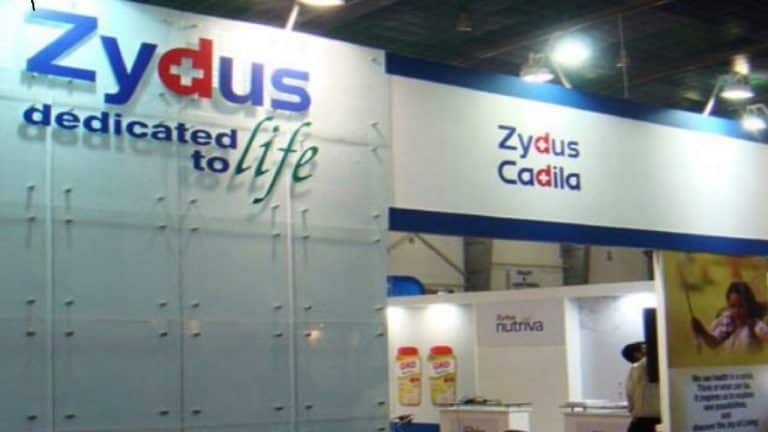 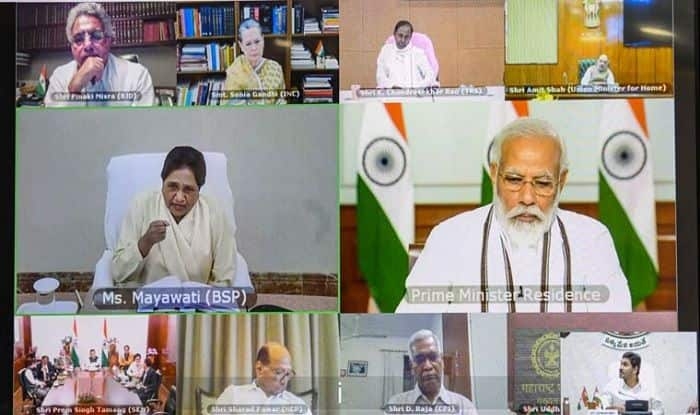