Delhi is burning but where is Amit Shah: Shiv Sena targets BJP

The Shiv Sena on Friday targeted Union home minister Amit Shah over the violence in north-east Delhi, which has claimed the lives of more than 42 people so far, as it questioned his absence from the Capital during the riots. “When Delhi was burning and when people were showcasing their anger, where was Union Home Minister Amit Shah then? What was he doing? These questions are being raised. 42 people have lost their lives and severe damage to public property has also occurred,” the party’s mouthpiece Saamana said. 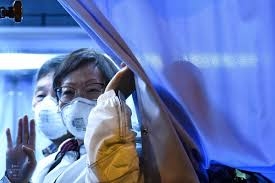 Toll shoots past 100 with 27 more deaths since Sat night 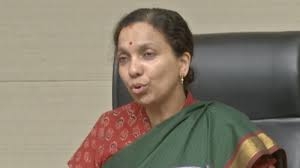 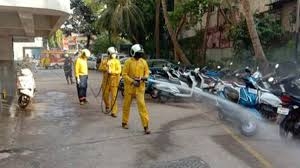 Bhopal under total lockdown after many officials in grip of 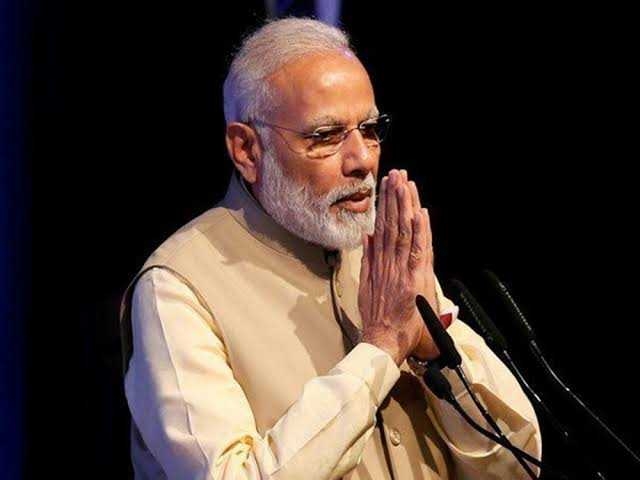 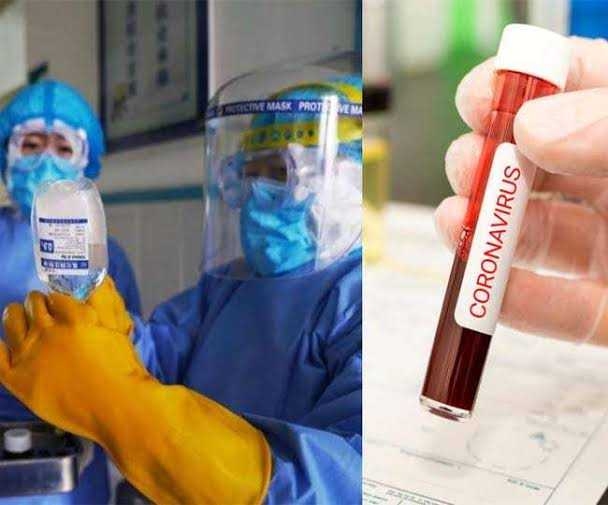 No evidence of Covid-19 being airborne yet, says ICMR 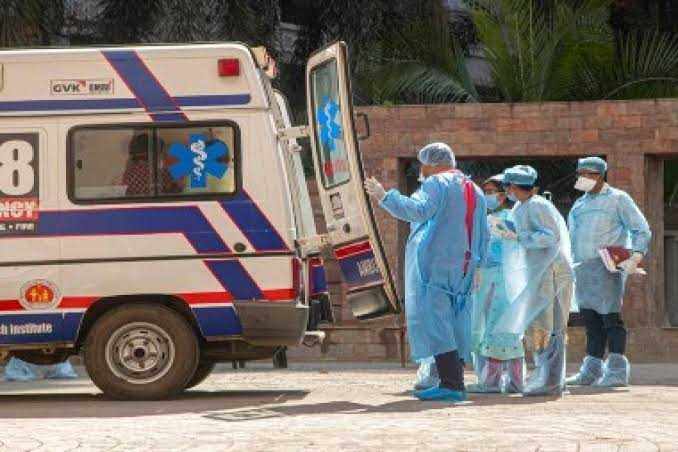 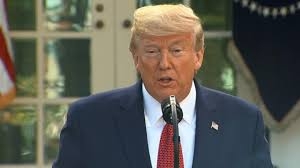 There's going to be a lot of death from coronavirus in US: T 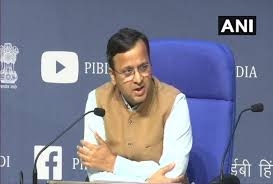 It's a daily battle: Health Secy on measures to control COVI 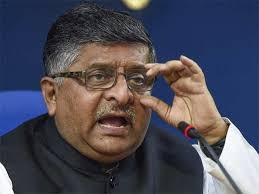