Live TV
Hot Topics
Select the content to hear the Audio
Home  /  Sports  /  I feel crazily lucky to have lived out my dream’: Shane Watson confirms retirement from all forms of cricket

I feel crazily lucky to have lived out my dream’: Shane Watson confirms retirement from all forms of cricket

Former Australia all-rounder and Chennai Super Kings (CSK) star Shane Watson has announced his retirement from all forms of cricket. The 39-year-old had already bid adieu to international cricket in 2016 and was currently plying his trade in various T20 leagues across the globe.

Watson confirmed that the game between CSK and Kolkata Knight Riders (KKR) on October 29 was his last expedition at senior level. Amid CSK's underwhelming campaign this season, the right-hander scored 299 runs in 11 games including two half-centuries.

"It all started out as a dream, as a young kid, saying to my mum as I watched a Test match as a five-year-old, 'I wanna play cricket for Australia.' And now as I officially announce my retirement from all cricket, I feel crazily lucky to have lived out my dream, and then some," Watson said on his YouTube channel T20 Stars. 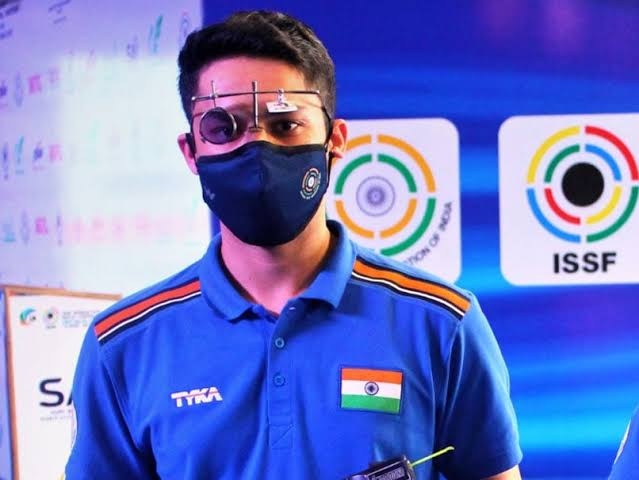 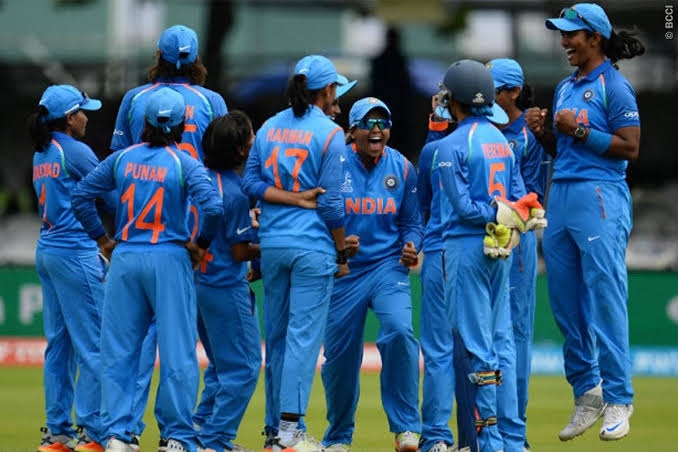 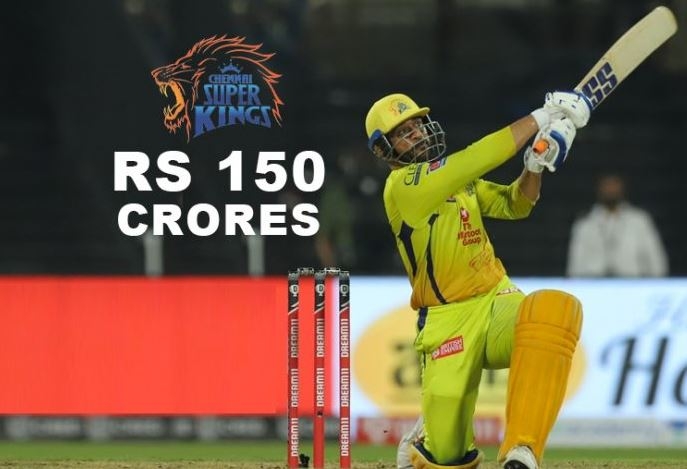 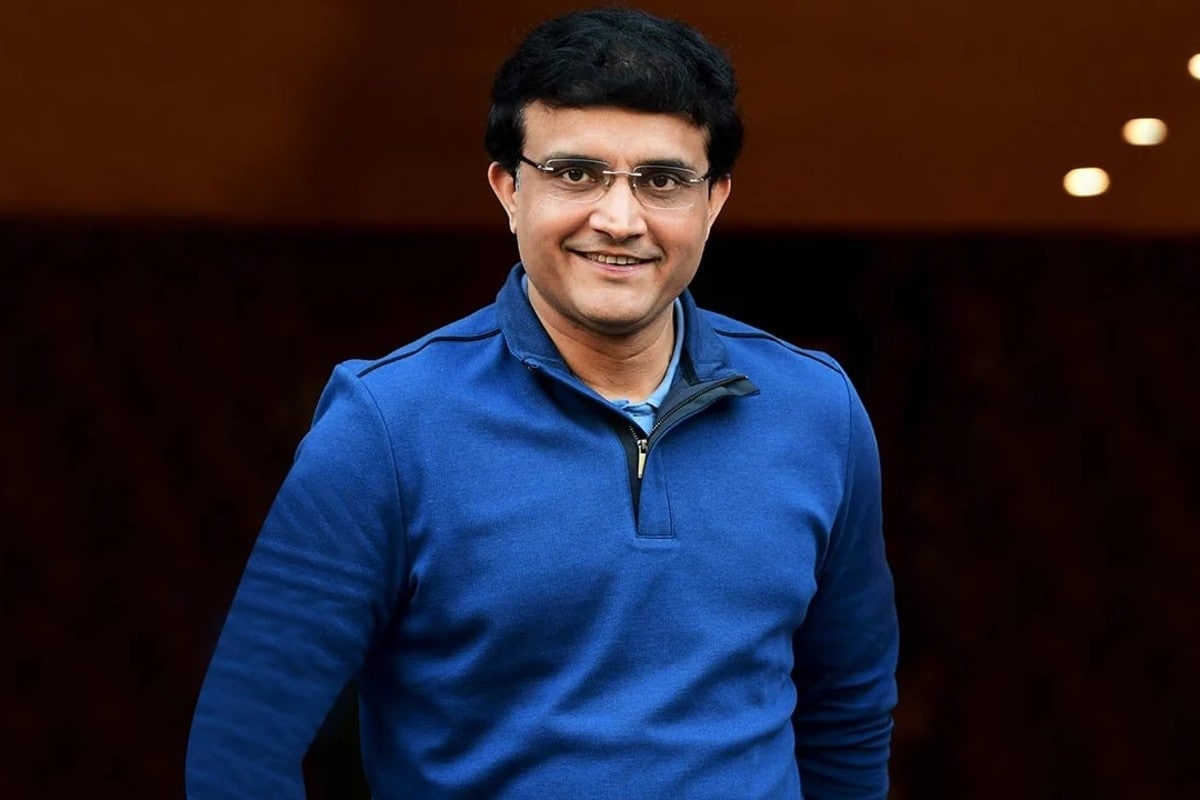 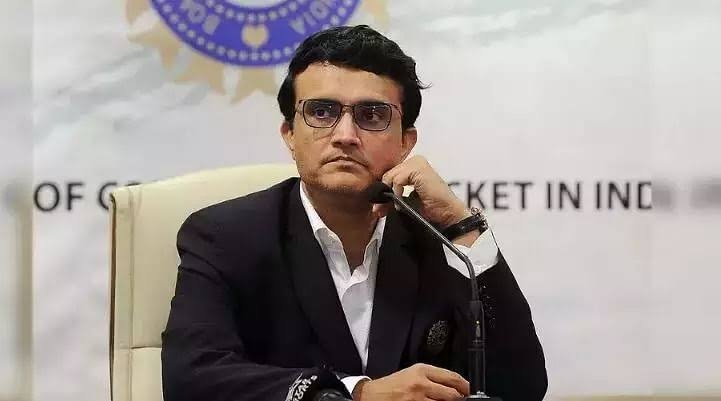 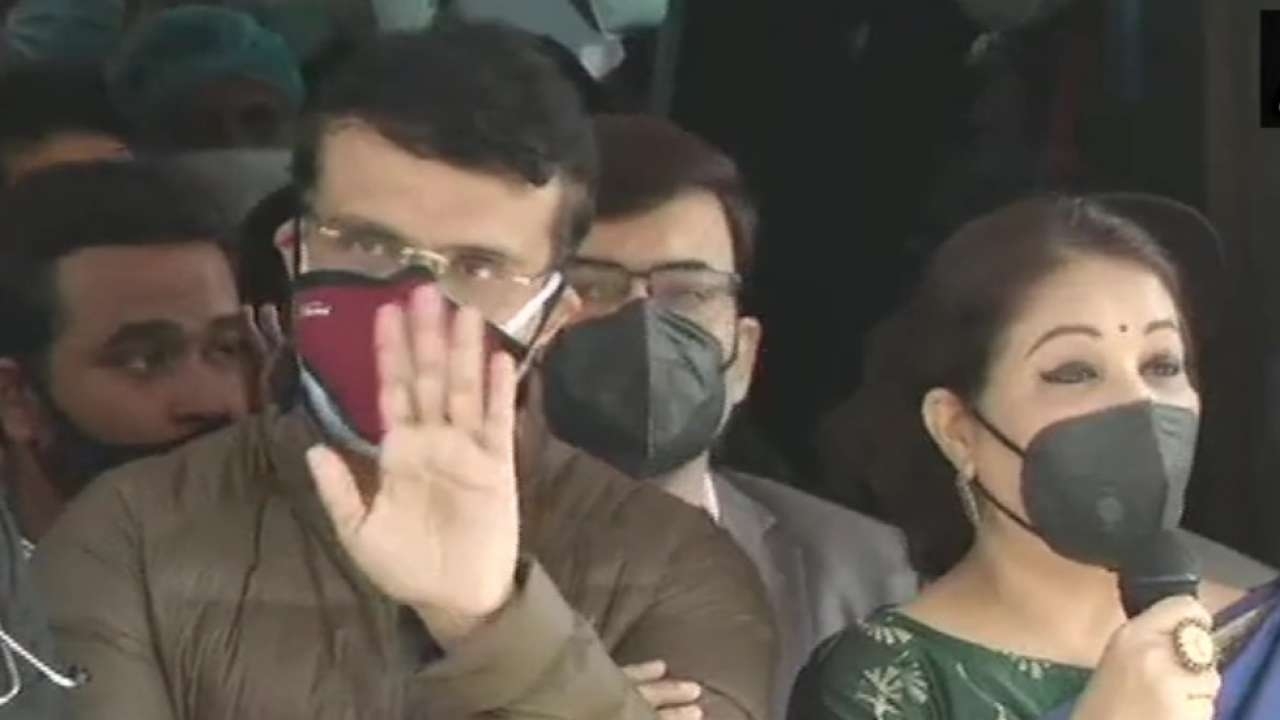 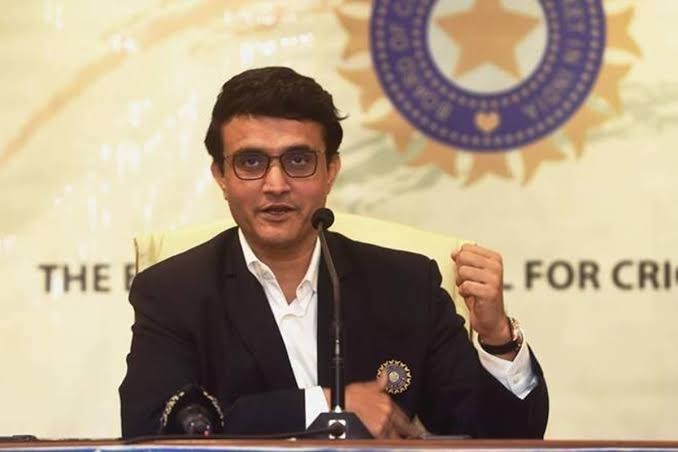 BCCI President Sourav Ganguly Likely To Be Discharged From H 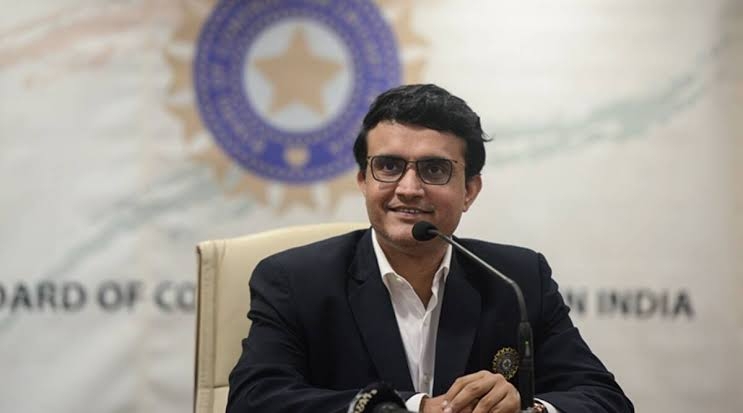