Former Indian captain Virat Kohli has slipped away from the ICC's latest released T20I rankings for batsmen. Virat Kohli was at the 10th spot after the conclusion of the T20I series against the West Indies.However, despite his fifty, Virat Kohli slipped from the 10th spot and is now positioned at 15. It should also be noted that Kohli being rested from the T20I series against Sri Lanka may have also played a role in him slipping in the ranking.
Indian captain Rohit Sharma, who has been spotless in his winning streak in the shortest format of the game, was not able to make much of an impact in the T20I series against Sri Lanka. This has resulted in him being out of the top 10 as he sits at the 13th spot in ICC's T20I Player Rankings for men.
Shreyas Iyer, who was in stunning form during the series, moved 27 spots to 18th in the T20I Rankings for Batters. Iyer scored three unbeaten half-centuries during India's 3-0 rout of Sri Lanka last month 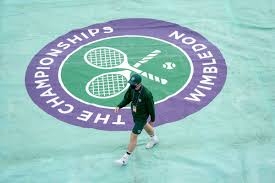 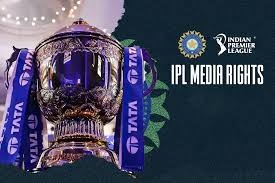 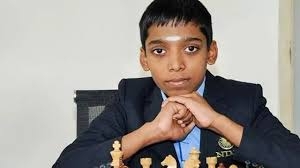 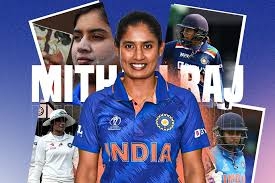 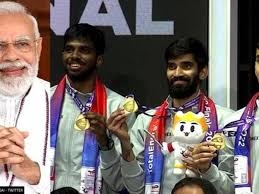 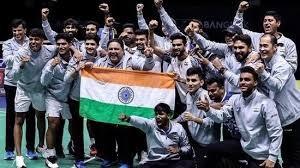 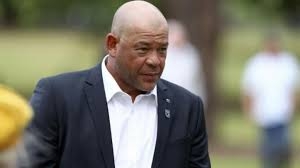 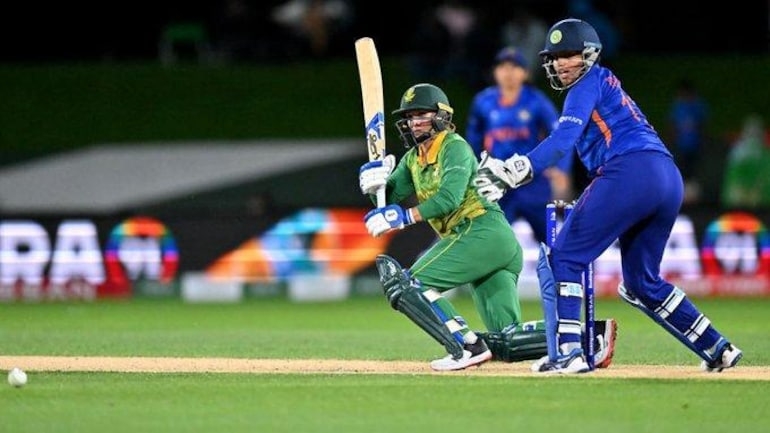 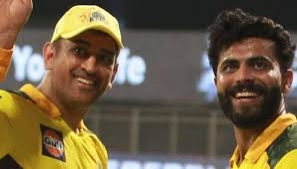