The arrested accused, identified as 32-year-old Mohammad Shakil Abdul Kadar Memon, a resident of Malwani, Malad (West), has a history of harassing women, said the officers.

According to the police, the incident occurred on September 1 around 11.30 pm, when a 20-year-old woman was waiting at the bus stop at Chincholi Bunder on Link Road. Memon halted his auto close to the bus stop and parked his vehicle close to the woman. 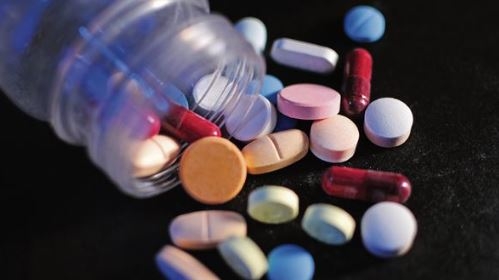 Indian pharma industry has only 2-3 months stock of Chinese 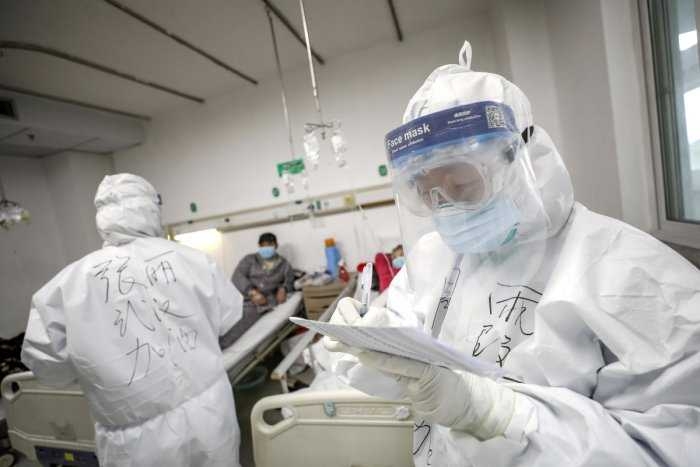 Death toll in China's coronavirus epidemic jumps to over 160 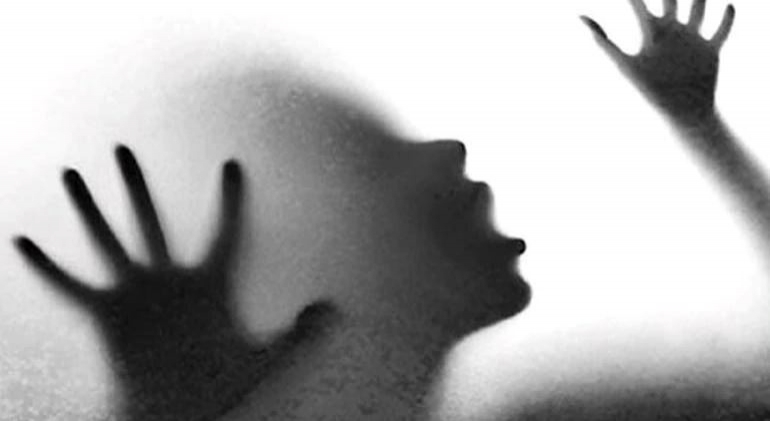 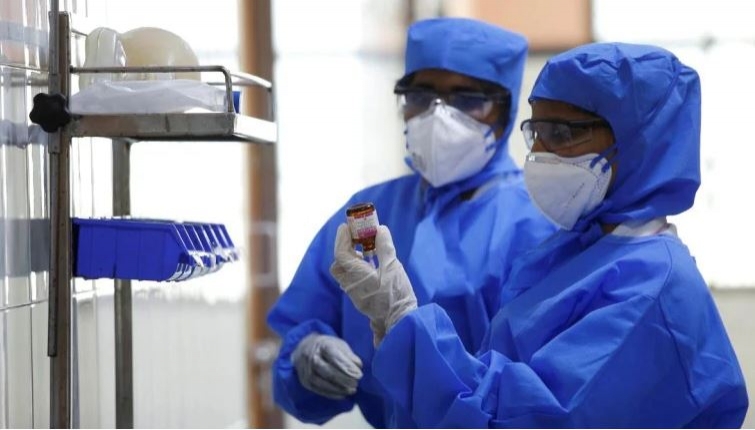 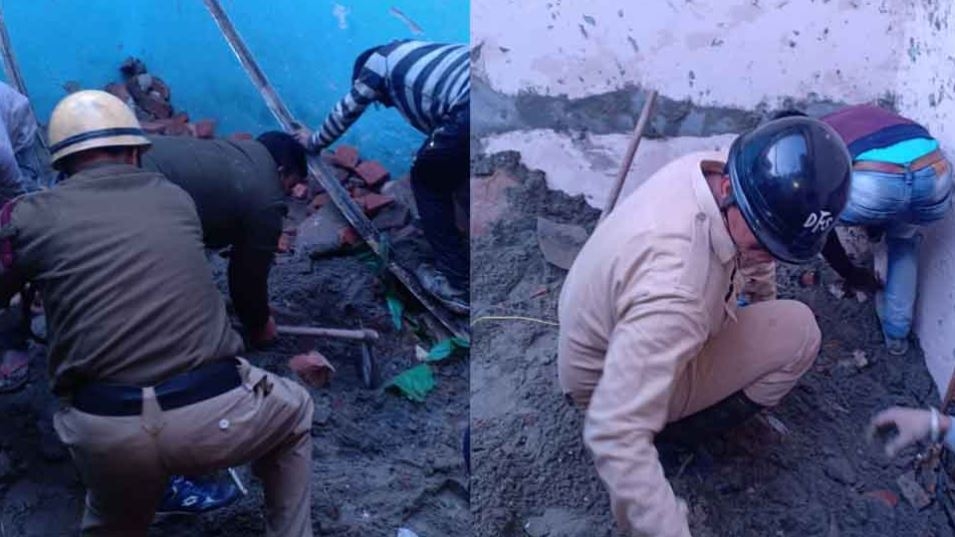 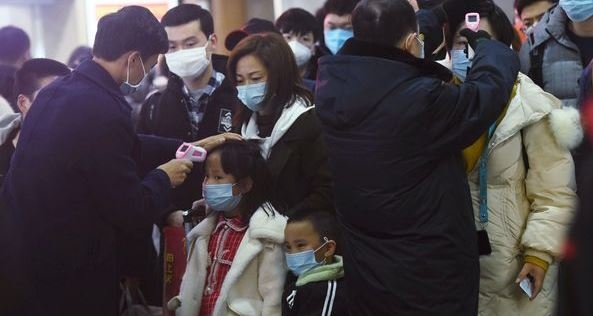 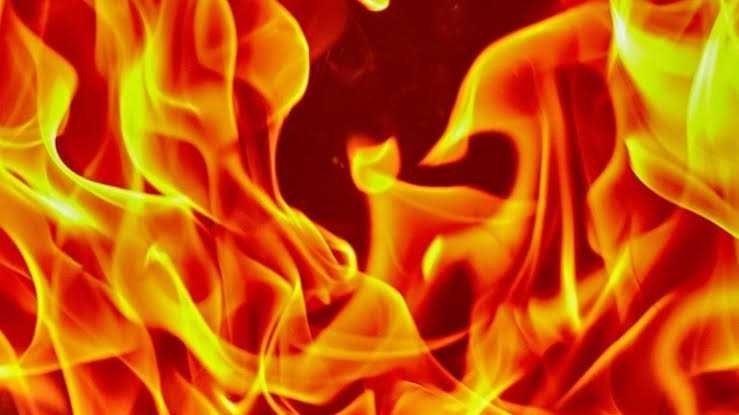 6 Dead In Factory Blast In Gujarat's Vadodara, Over Dozen Ta 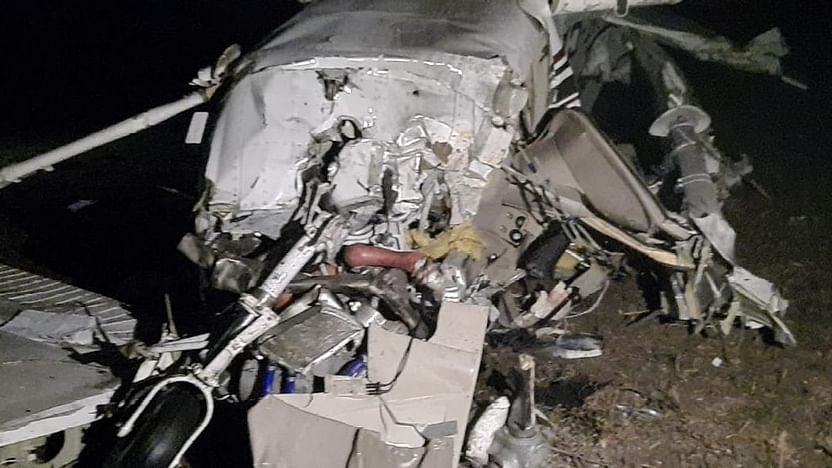