Neeraj Chopra out of Commonwealth Games due to injury

Ace javelin thrower Neeraj Chopra has been ruled out of the upcoming Commonwealth Games in Birmingham due to injury sustained during the World Athletics Championships, according to a statement by Indian Olympic Association (IOA). Neeraj, who won a silver medal with a throw of 88.13 metres on Sunday in Oregon, sustained an injury during his performance at the World Championships and that is why he will not be able to defend his gold medal at the Commonwealth Games. 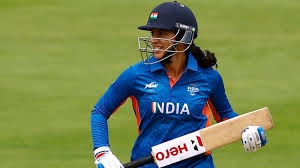 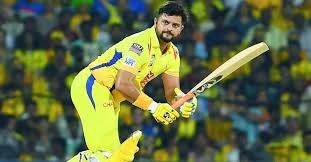 Suresh Raina retires from all forms of cricket 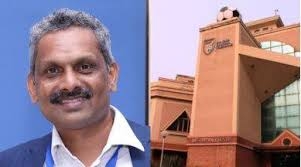 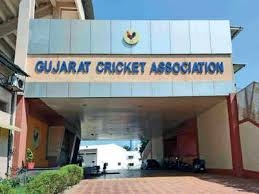 GCA to organise Reliance Under-19 All India Invitation tourn 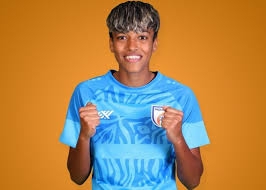 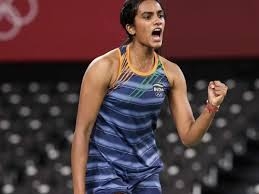 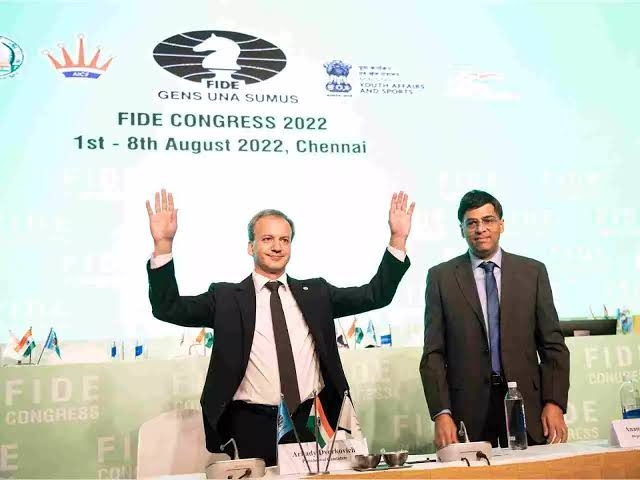 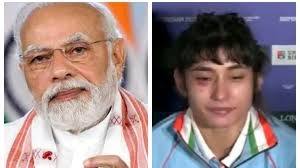 'Pooja, your medal calls for celebrations, not an apology':