One officer dead, 10 others injured as blast targets police vehicle in Quetta

At least one person died in an explosion Tuesday here at the city's Double Road, officials confirmed, adding that 10 others were injured in the blast. The blast occurred near a police vehicle, officials added, noting that the explosive material was installed in a motorcycle and that the deceased was a police officer. The wounded were shifted to Civil Hospital Quetta, the medical facility's administration said, adding that police officers were also among the injured people. 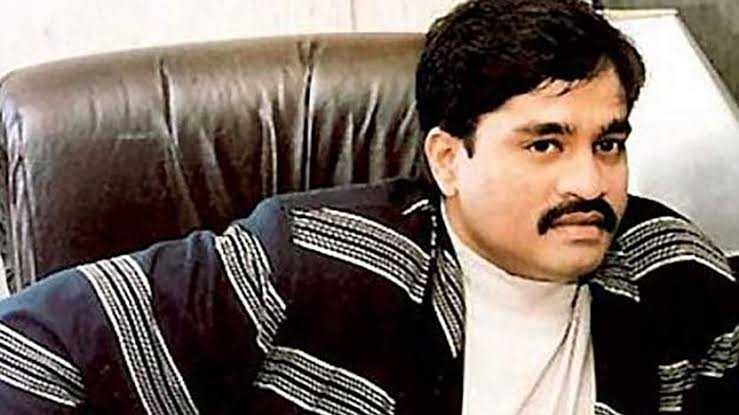 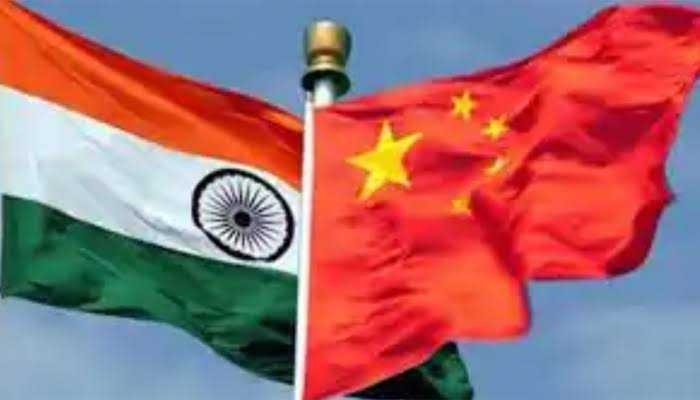 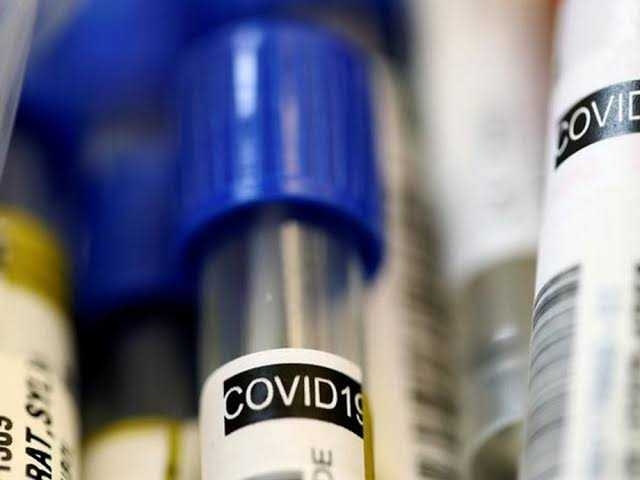 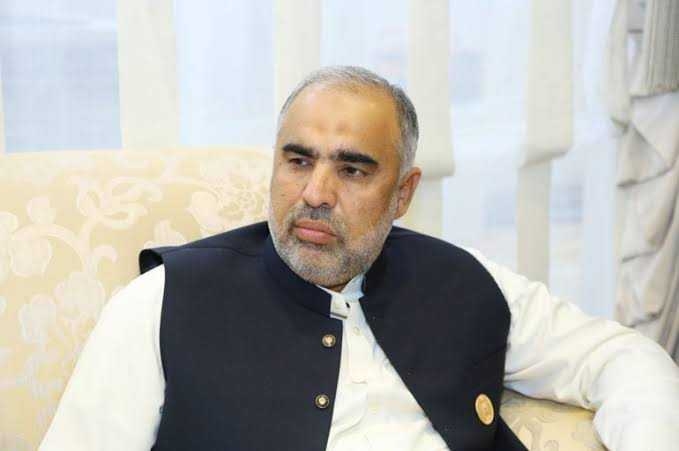 Pakistan National Assembly Speaker Asad Qaiser along with so 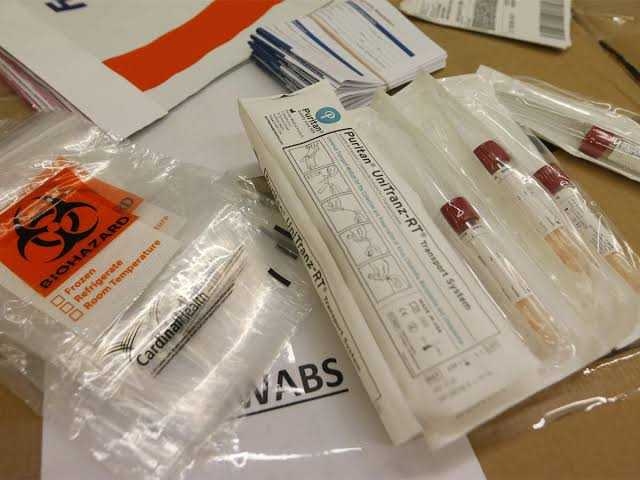 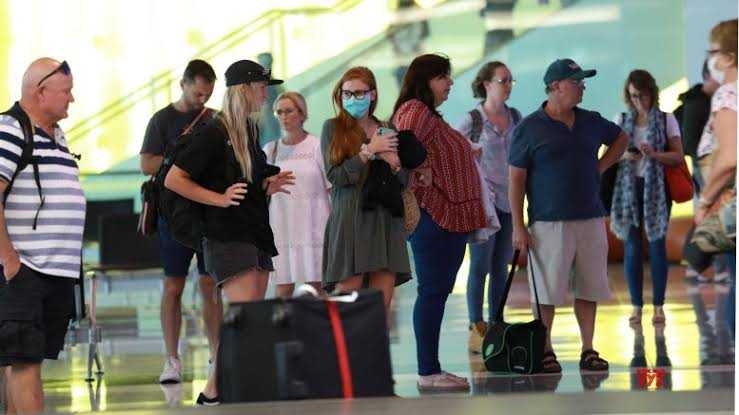 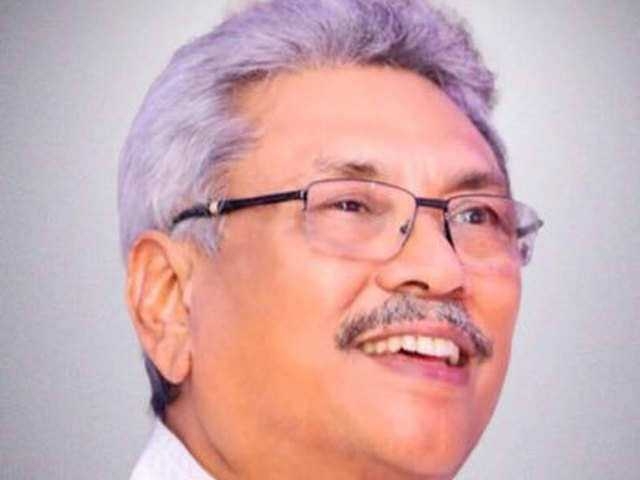 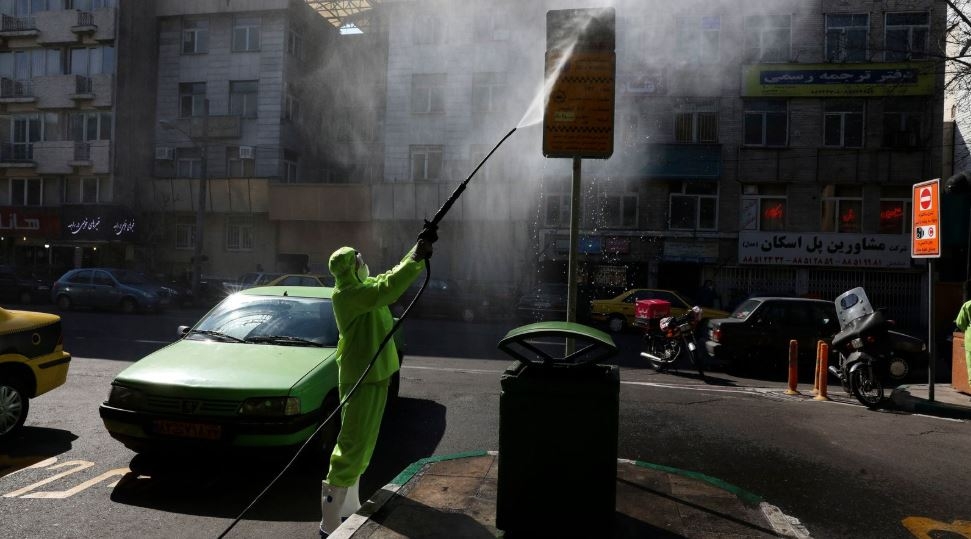 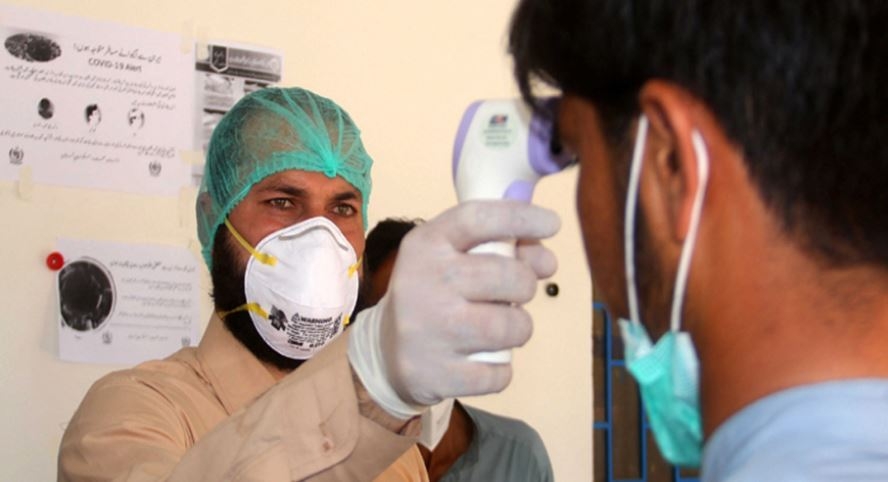 Pakistan's confirmed cases jump to 94 from 53