Over 30 dead in stampede at Karbala shrine

At least 31 pilgrims died on Tuesday in a stampede at a major shrine in the Iraqi city of Karbala as they were marking the holy day of Ashura, the health ministry said. Another 100 people were injured at the shrine around 100 kilometres south of Baghdad, said spokesperson Saif al-Badr, stressing that the toll was not final. Hundreds of thousands of mourners swarm Karbala every year to pay homage to the sacrifices rendered by Hazrat Imam Hussain (RA) and his devoted companions in Karbala. 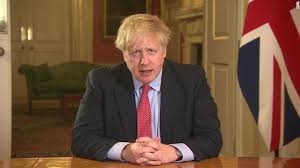 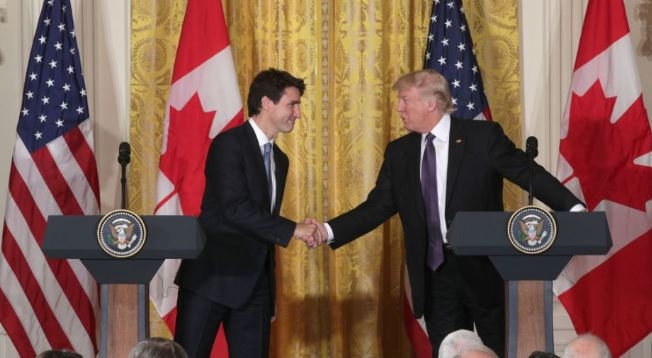 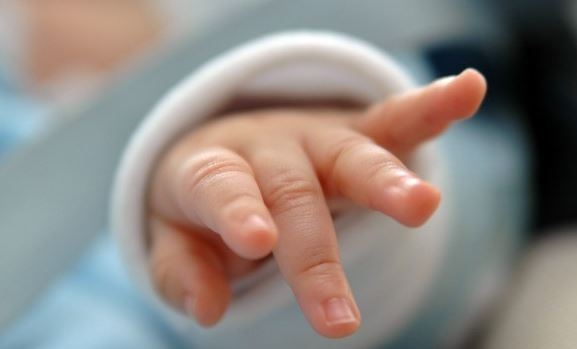 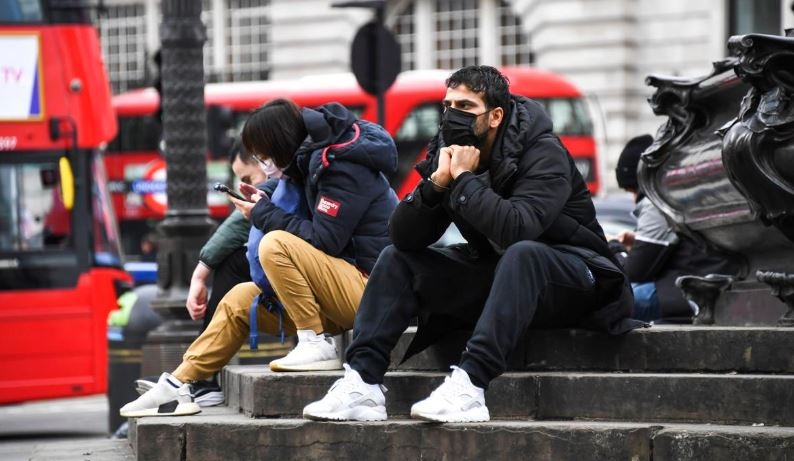 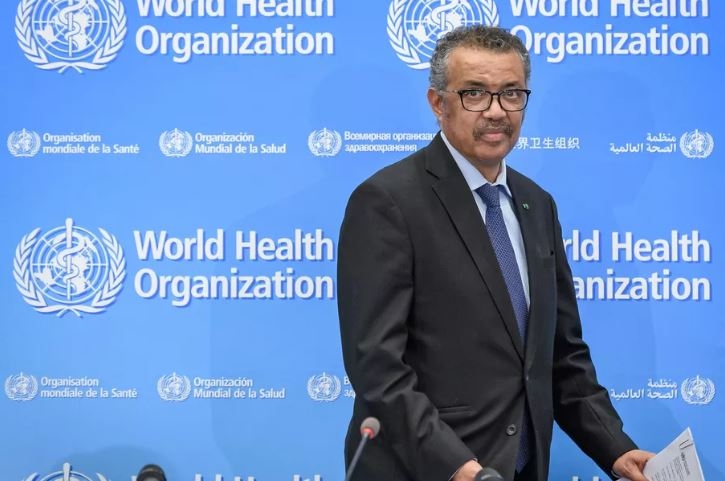 COVID-19 is a 'controllable pandemic': WHO chief 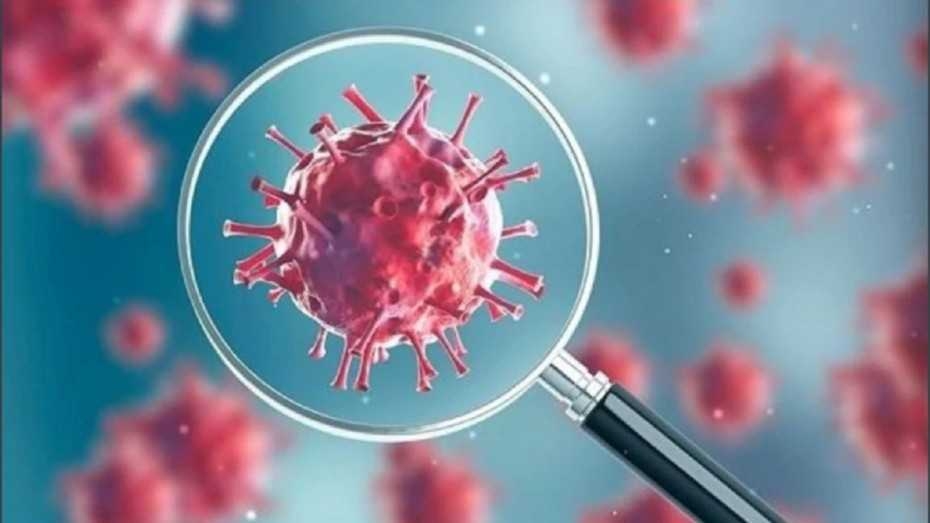 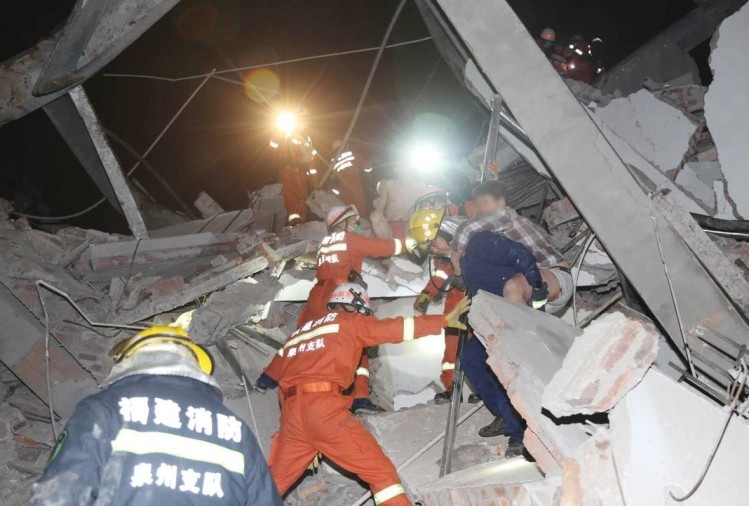 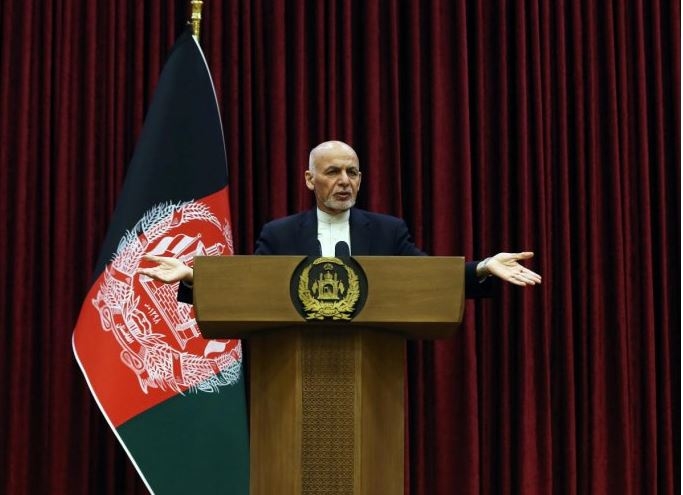 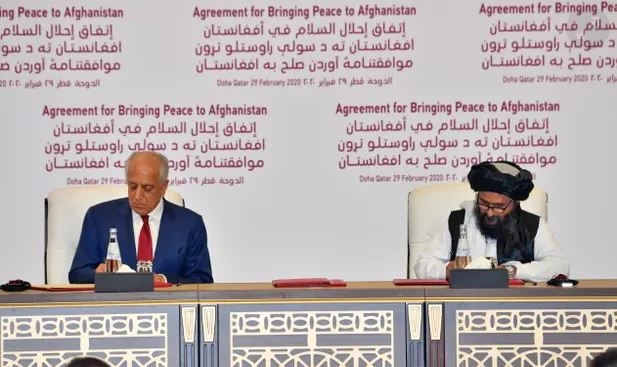