On the occasion of Netaji’s 126th birth anniversary, the Prime Minister virtually announced the names of the islands dedicated to the gallantry award winners. 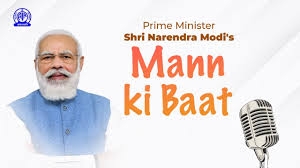 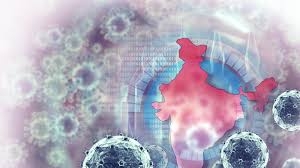 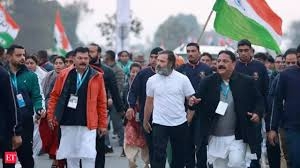 Bharat Jodo Yatra suspended temporarily in Kashmir due to se 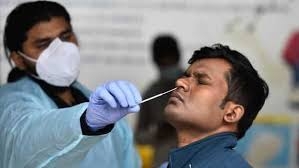 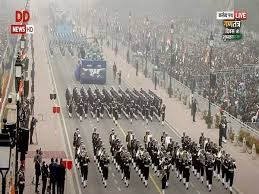 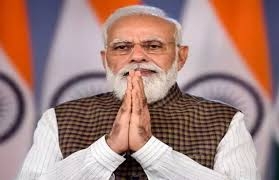 I wish we move ahead unitedly, PM Modi extends greetings on 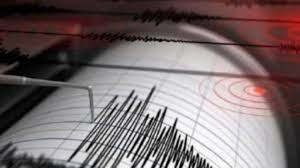