The Directorate General of Civil Aviation (DGCA) has ordered a probe into how a Singapore-bound flight took off hours ahead of schedule, leaving behind 35 passengers at the Amritsar airport.

The probe was initiated by the aviation regulatory authority after a Scoot Airline flight which was originally scheduled to depart at 7.55 pm on Wednesday from the Amritsar Airport took off at 3 pm, hours ahead of its departure time.

This triggered chaos at the airport with angry passengers who were left behind staging a protest. They registered their complaint with authorities concerned at the airport. 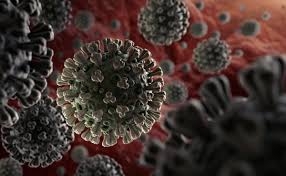 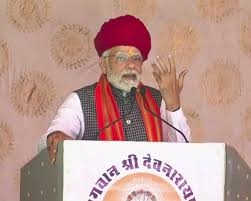 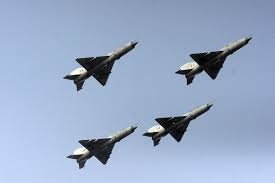 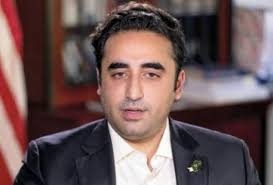 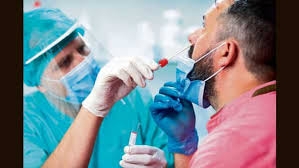 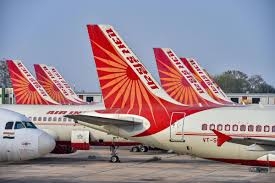 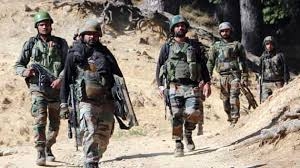 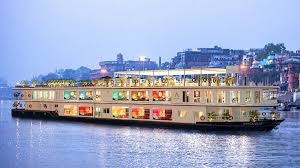 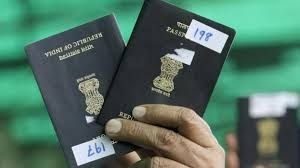