Rajiv Gandhi took over the charge of the Congress in 1984 following the assassination of his mother and then Prime Minister Indira Gandhi. He became India's youngest Prime Minister at the age of 40 when he assumed office in October 1984. He served as the Prime Minister of India till December 2, 1989. 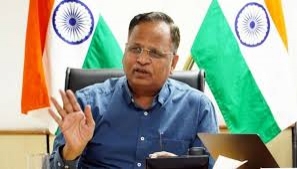 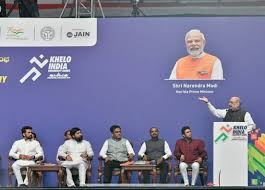 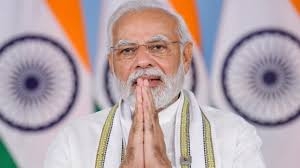 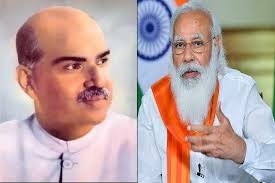 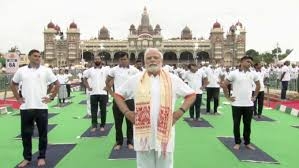 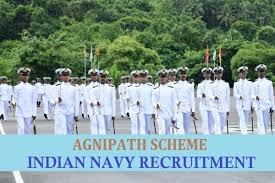 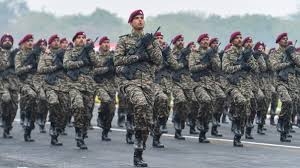 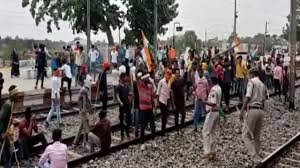 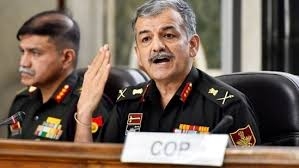