Seventy-two years and multiple investigations — by the government of India, Britain, Japan and Taiwan — later, the death of Subhas Chandra Bose continues to be mired in controversy. A new book written by journalist Ashis Ray and published by Roli books titled “Laid to rest: The controversy over Subhas Chandra Bose’s death,” makes a comprehensive analysis of all the existing documentary evidence that point to the fact that Bose did indeed pass away in the plane crash.
Ray claims the book, with a foreword by Bose’s only daughter Anita Pfaff, is the result of his humanitarian efforts to fulfil Pfaff’s desire to see her father’s remains brought back to India from Japan. The book boasts of piecing together “a plethora of first-hand, eyewitness accounts of the plane crash at Taipei” that resulted in the death of Bose. Testimonies from survivors of the plane crash, of those who were present at his cremation, and of the man who carried Bose’s ashes from Taipei to Tokyo are part of the evidence Ray has provided in his book to support his claim. 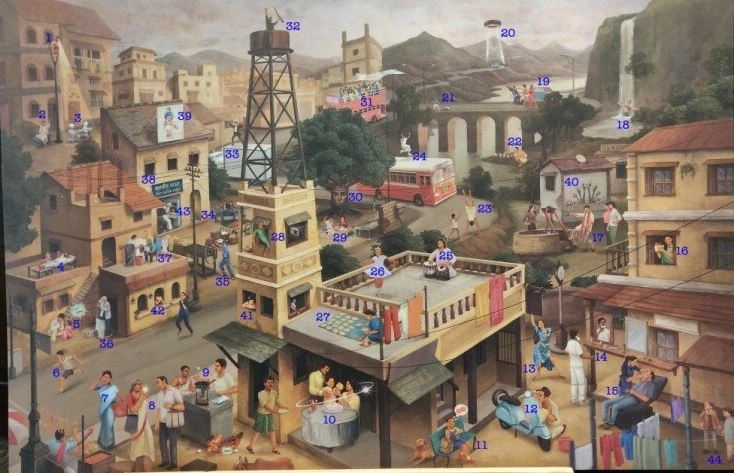 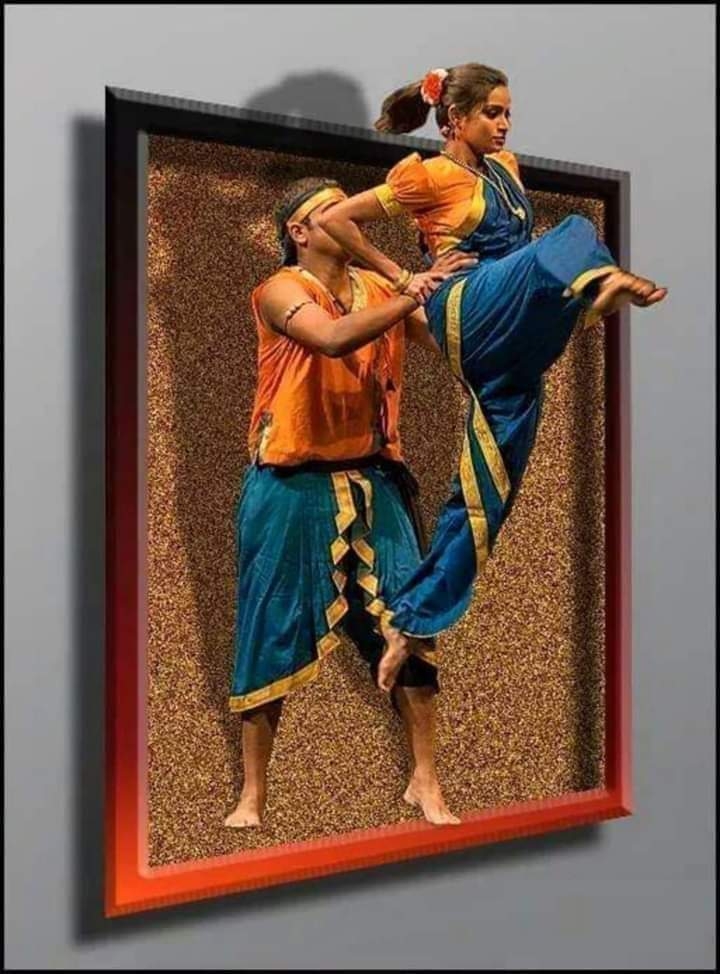 Difficult to believe that this is a painting.... 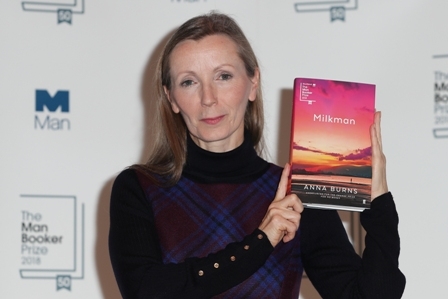 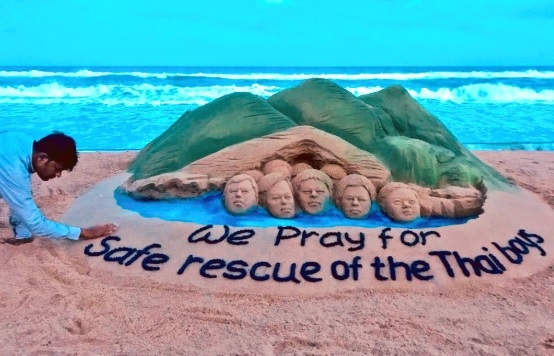 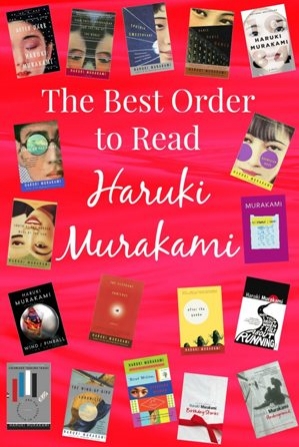 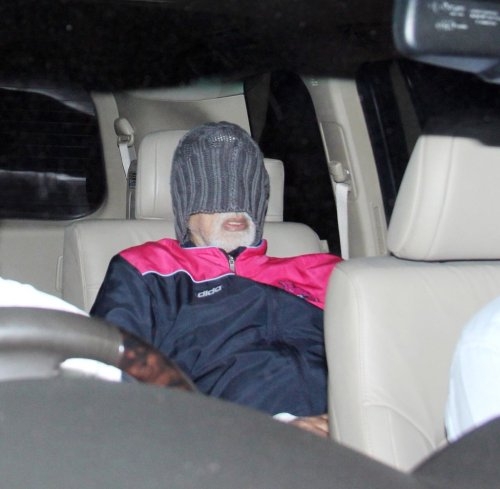 Big B pens poem about his latest hospital visit for treatmen 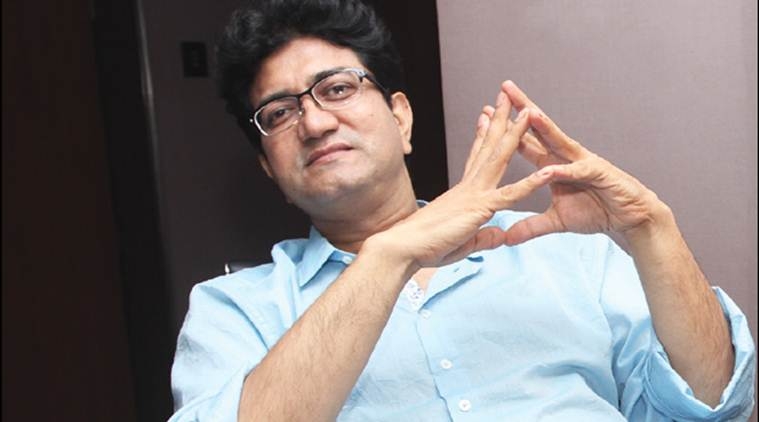 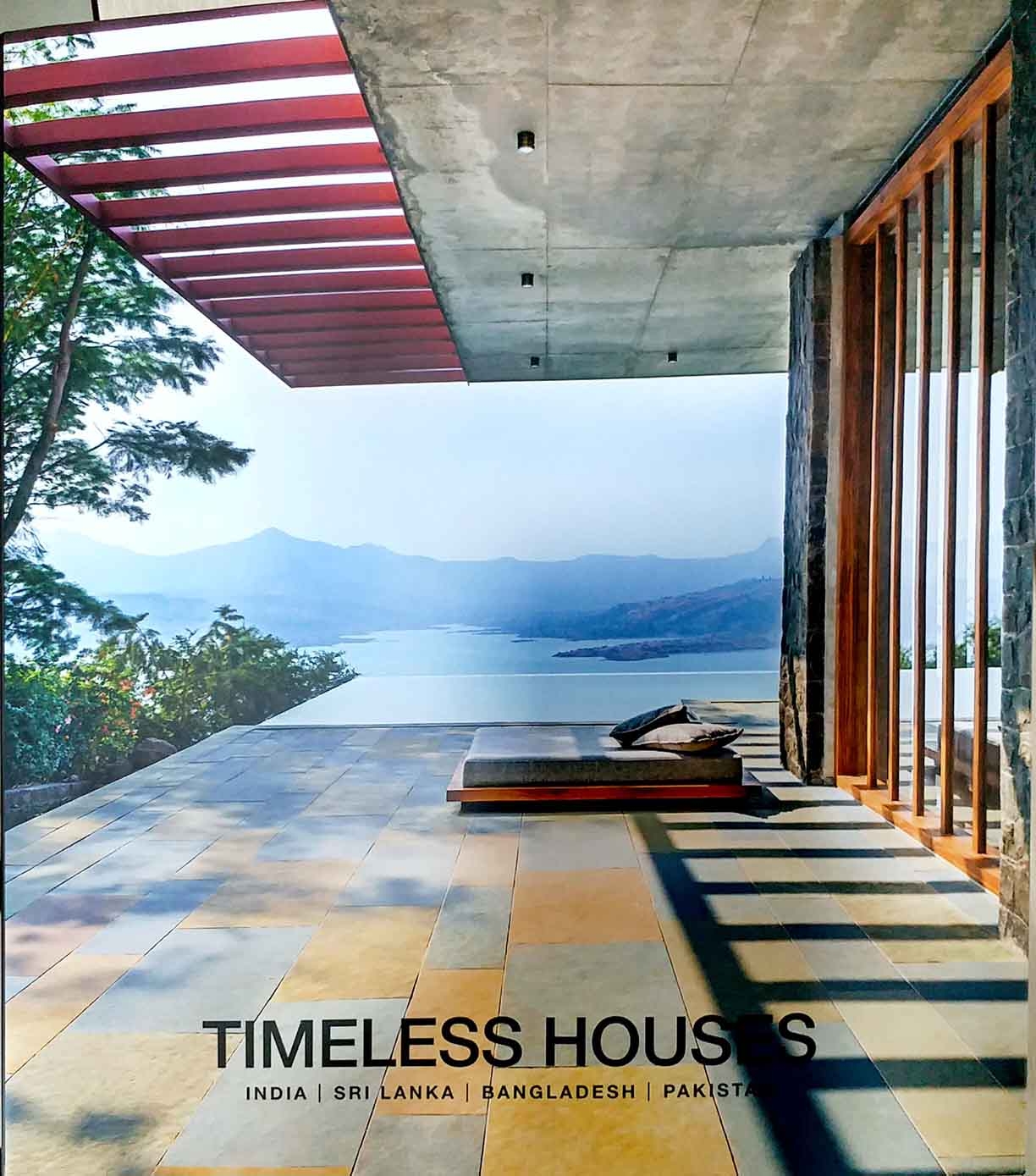 Timeless Houses, A Story of Dream for most people