In 2008, three men threw acid on 20-year-old Pranitha and her friend, Swapnika, in Warangal. S Srinivas (25), D Sanjay (22) and P Harikrishna
(24) attacked the women because Swapnika had spurned Srinivas. Protests demanding justice for the two gripped then undivided Andhra. Three days after the attack, the accused were killed in an ‘encounter’. 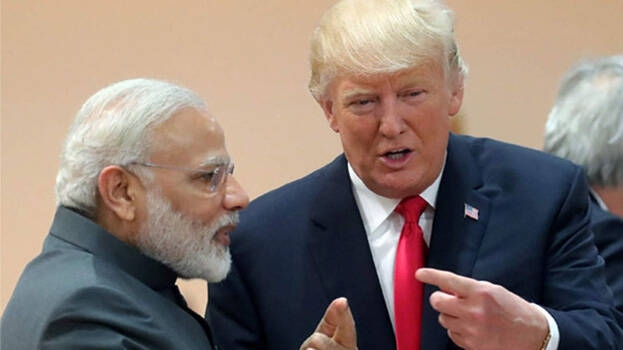 CAA is up to India. I hope it’ll take right decision: Trum 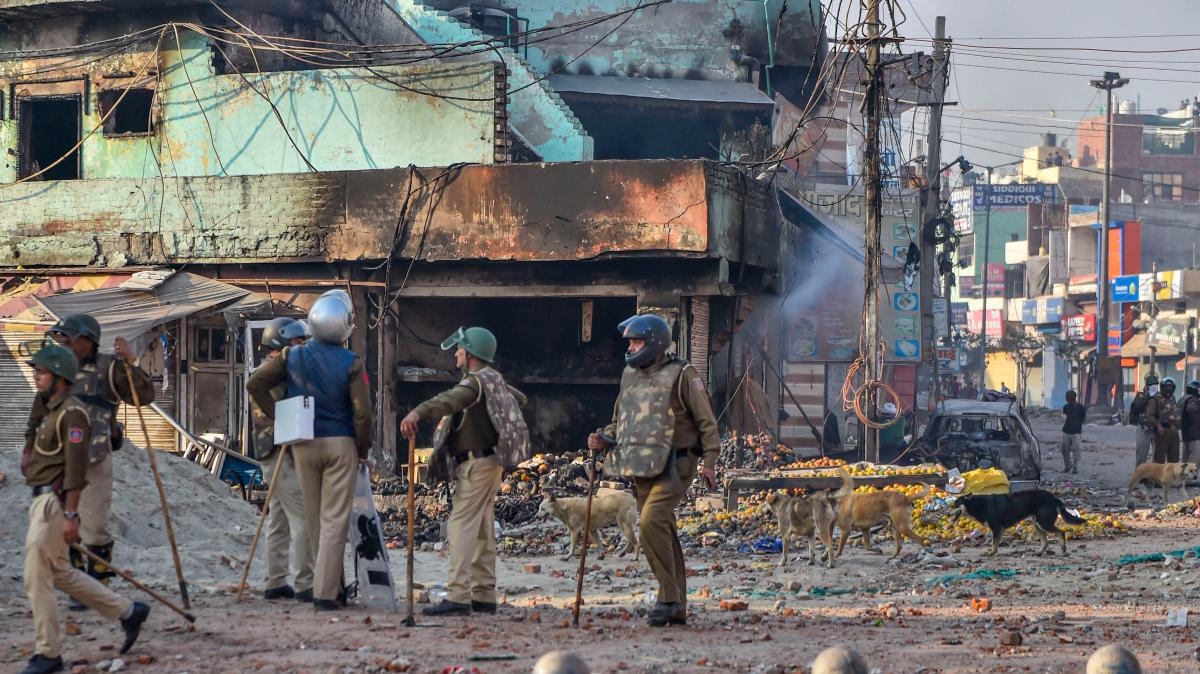 Paramilitary out in riot-hit Delhi a 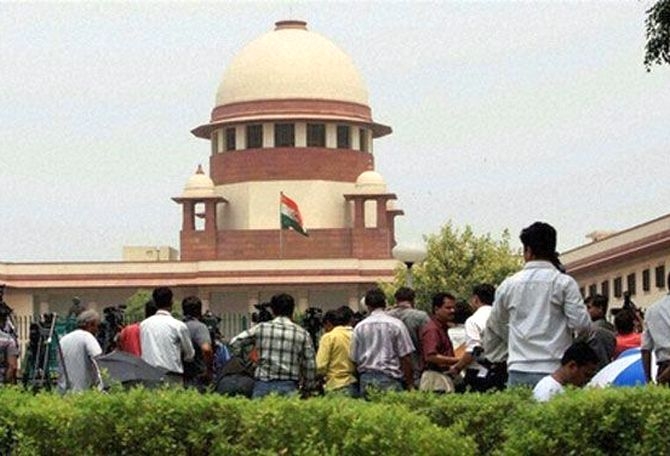 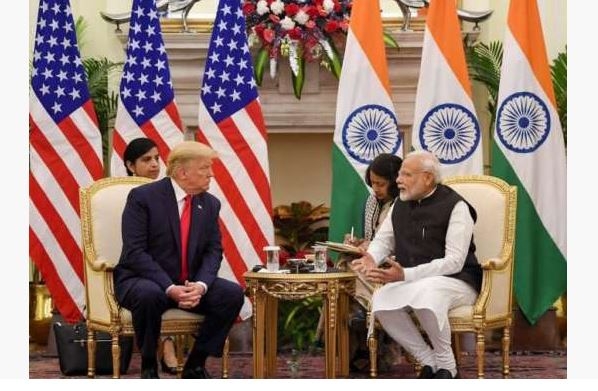 India and US Sign 3 Pacts, Finalise Defence Deal Worth USD 3 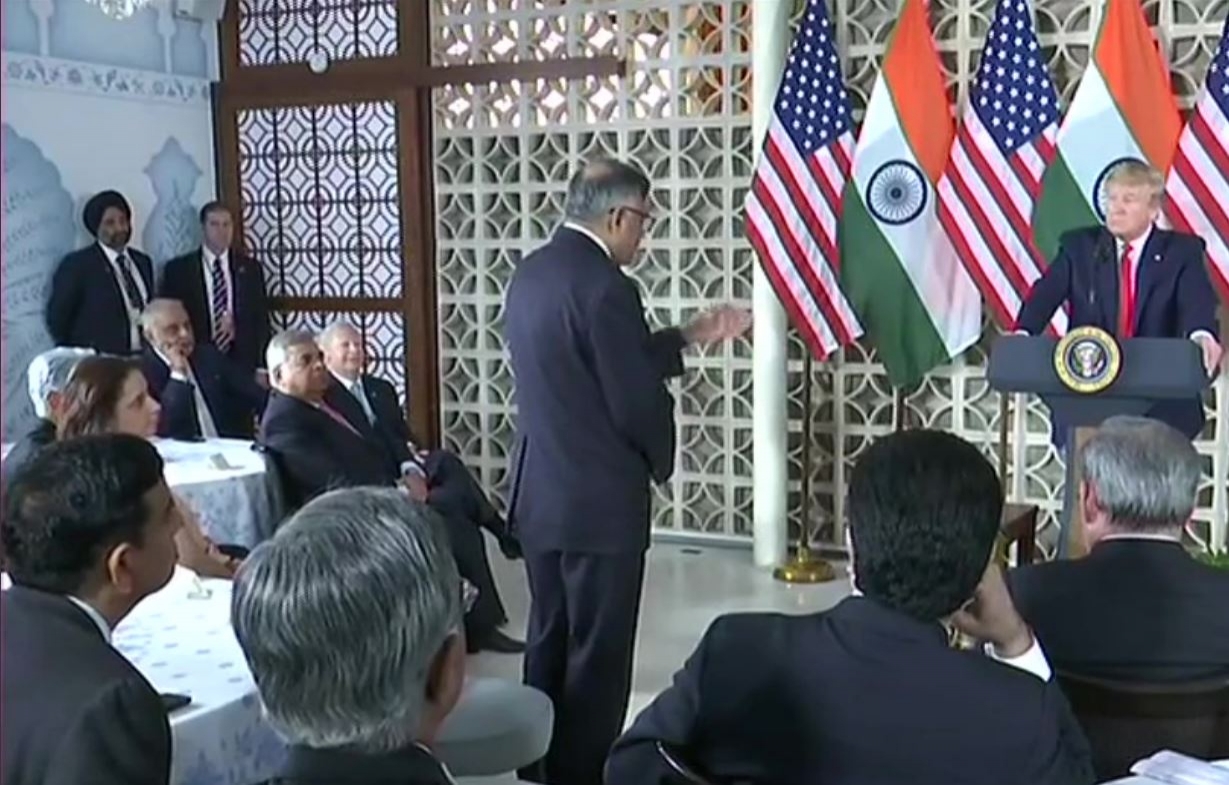 Markets Will Go Up if I Win the Elections: Trump 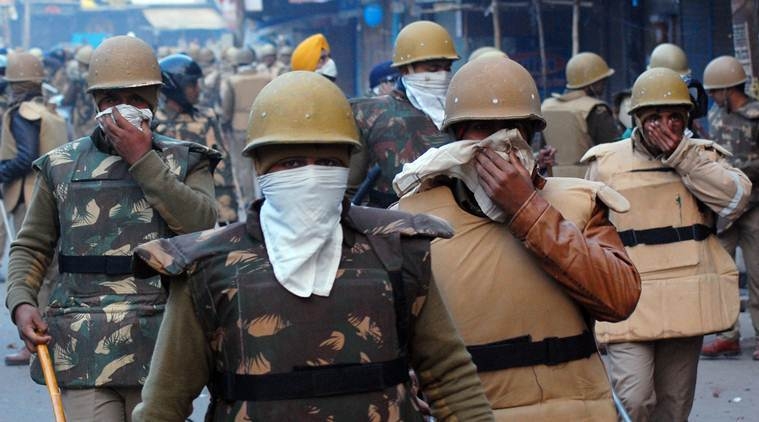 Cop, 4 others die as clashes and arson scorch N-E Delhi 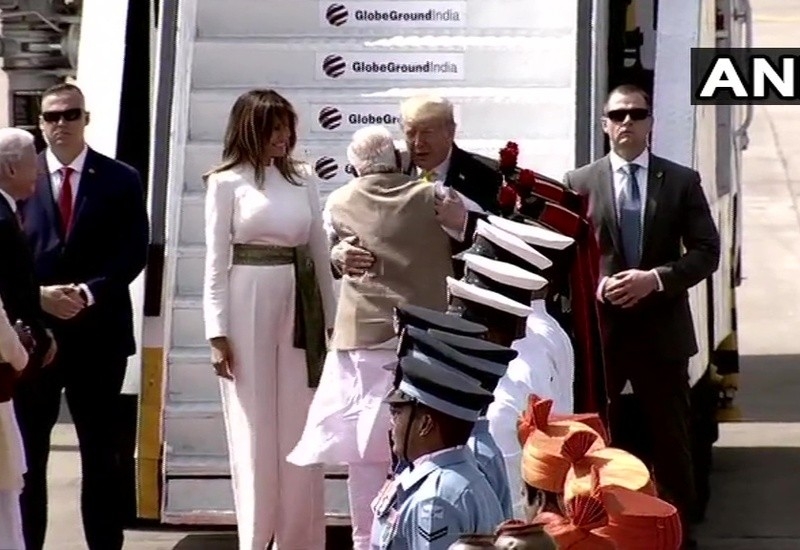 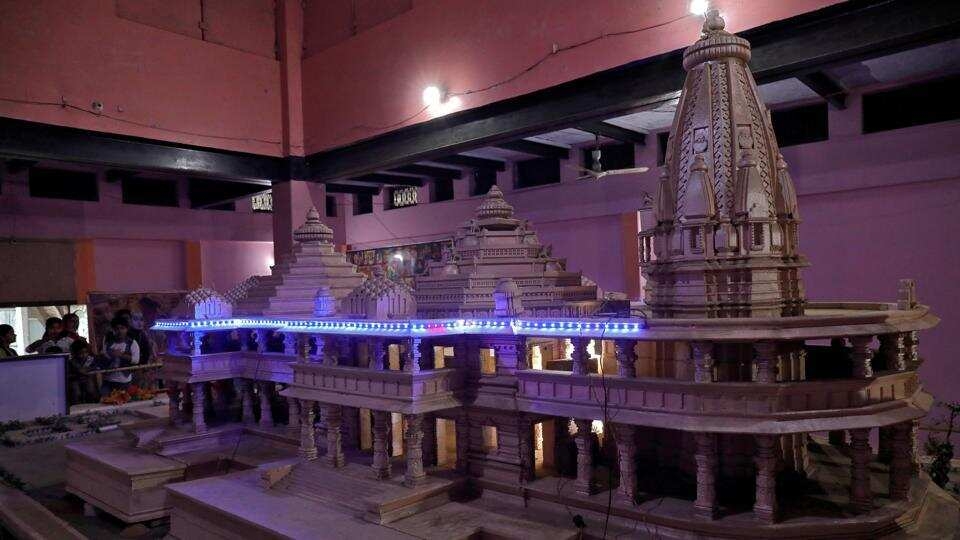 For first time in 28 years, Ram Lalla idol to be moved