In a statement following the meeting with President Kovind, Rahul Gandhi said, "We went to Lakhimpur Kheri and visited the families which lost their members. We were told that they want two things. They want justice. The one who is behind the murder should be punished." "They also want the murderer's father, the Home Minister, to be removed from the post. Till he is on the post there cannot be justice. MoS Home [Ajay Misra] should resign," Rahul Gandhi said. 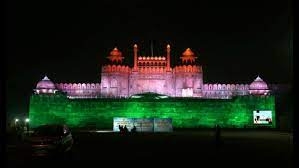 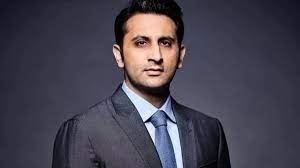 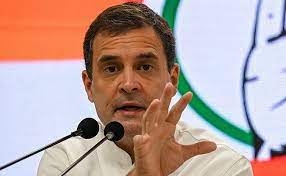 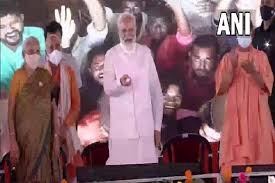 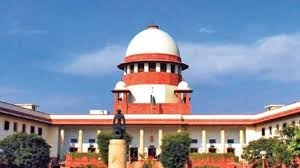 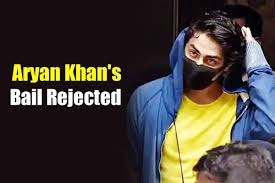 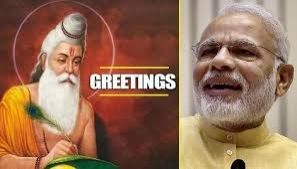 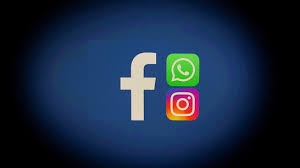 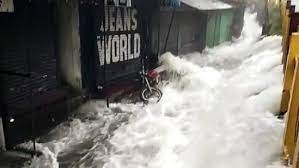