An Indian couple settled in the US is believed to among those who have died in a boat mishap that took place off Santa Cruz island in California on Monday morning. According to a close family friend of Dr Deopujari, his daughter Sanjeeri Deopujari, a dentist, had married Kaustubh Nirmal, who worked in a finance company in the USA, two years back and they were settled in America.

As many as 34 people died after the boat packed with scuba divers caught fire near an island off the Southern California coast, US officials had said on Tuesday. No one was found alive after flames tore through the dive boat on early Monday as passengers on a recreational scuba diving trip slept below deck, they had said.

The ship carried 33 passengers and 6 crew members, and only five of the crew sleeping on the top deck were able to escape by jumping off and taking a small boat to safety, the US officials had said.

Investigators have not yet determined how the fire broke out, they had said. 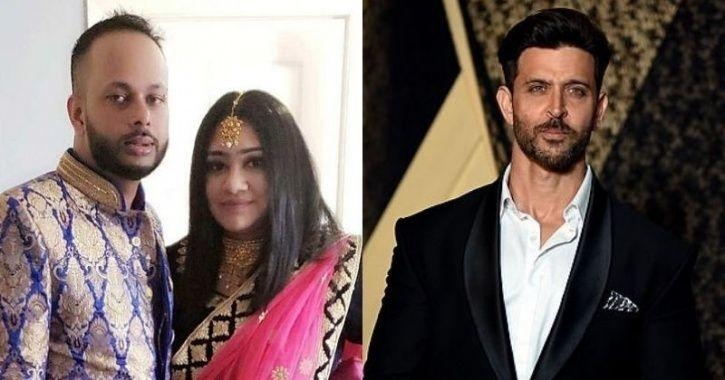 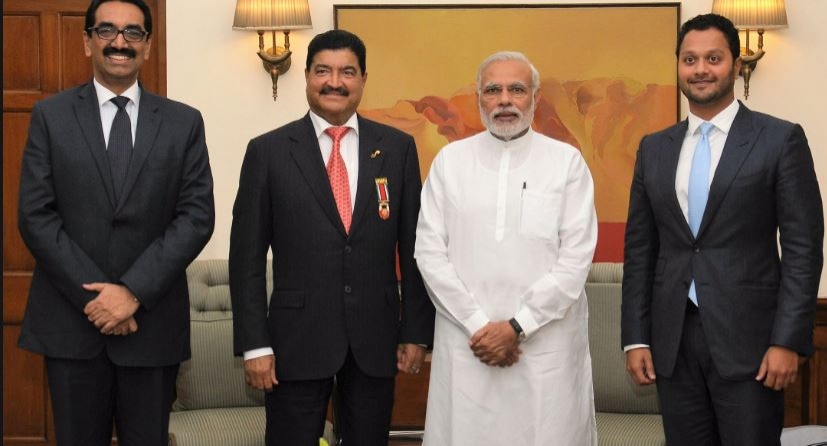 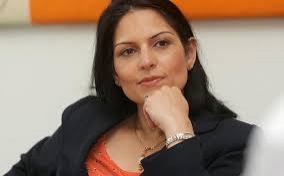 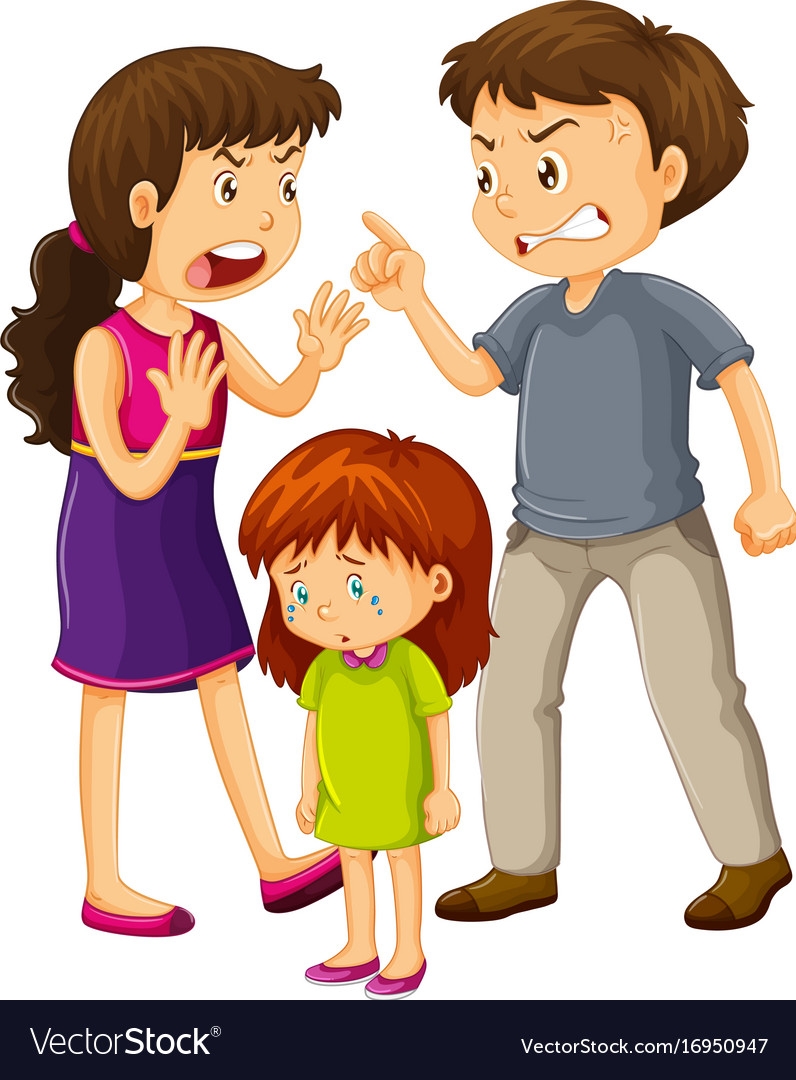 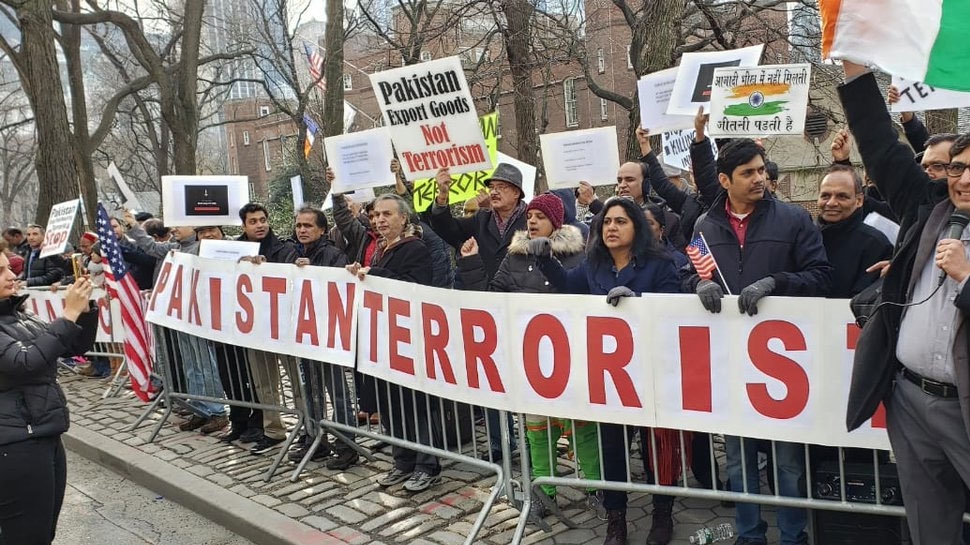 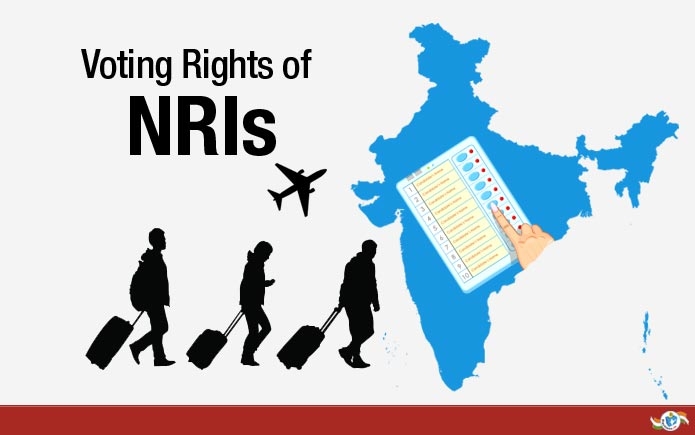 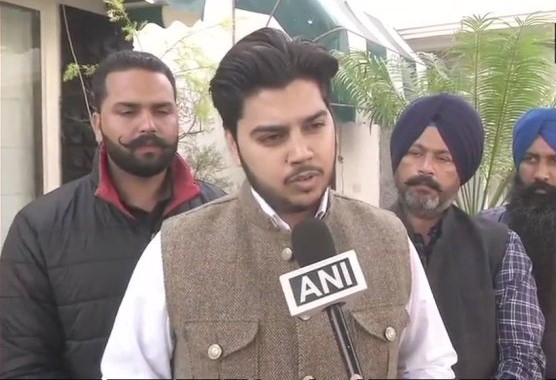 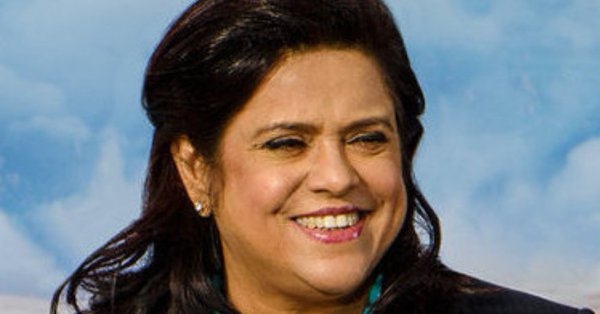 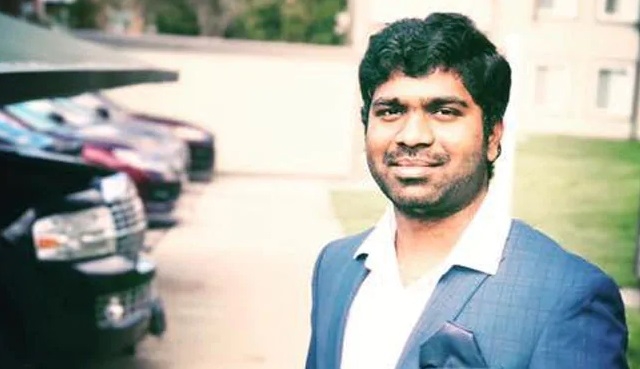 Telangana Man Shot By Robbers In US Needs Multiple Surgeries