Wrestling Federation Of India president Brij Bhushan Sharan Singh is likely to step down from his post on 22nd January following the allegations from the wrestlers on Wednesday.

Vinesh Phogat, Bajrang Punia and a number of wrestlers protested against the president and the wrestling body at the Jantar Mantar in New Delhi on 18th January. Phogat had alleged that the WFI President had been sexually harassing female wrestlers. 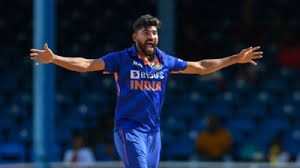 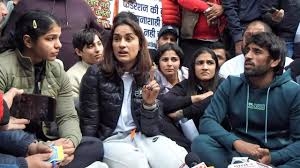 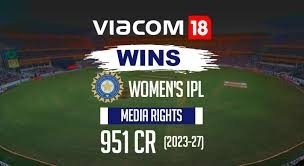 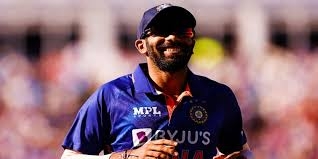 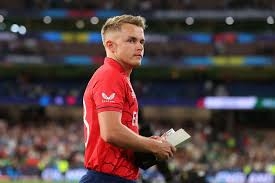 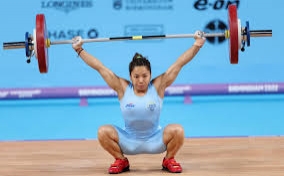 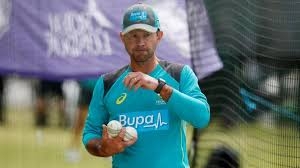 Ricky Ponting taken to hospital after health scare during Au 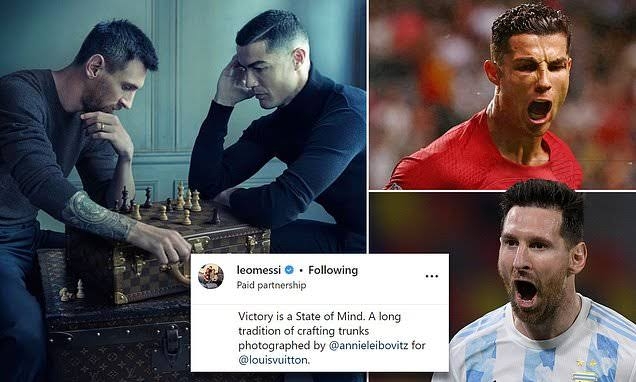 Cristiano Ronaldo and Lionel Messi come together for first-e