The government said there is no proposal to link social media profiles of users with their Aadhaar numbers and asserted that steps are being taken to curb spreading of fake news and pornography through social media platforms. Electronics and Information Technology Minister Ravi Shankar Prasad also said that pornography, particularly child pornography, is a "serious menace" and measures are being taken to curb it. According to him, the government has taken several steps to keep a check on the spread of fake news, pornographic and anti-national content via social media platforms. 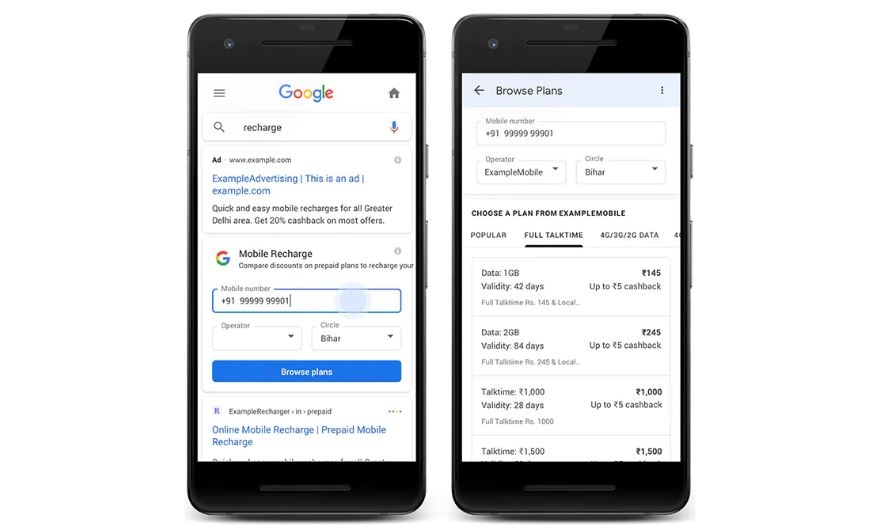 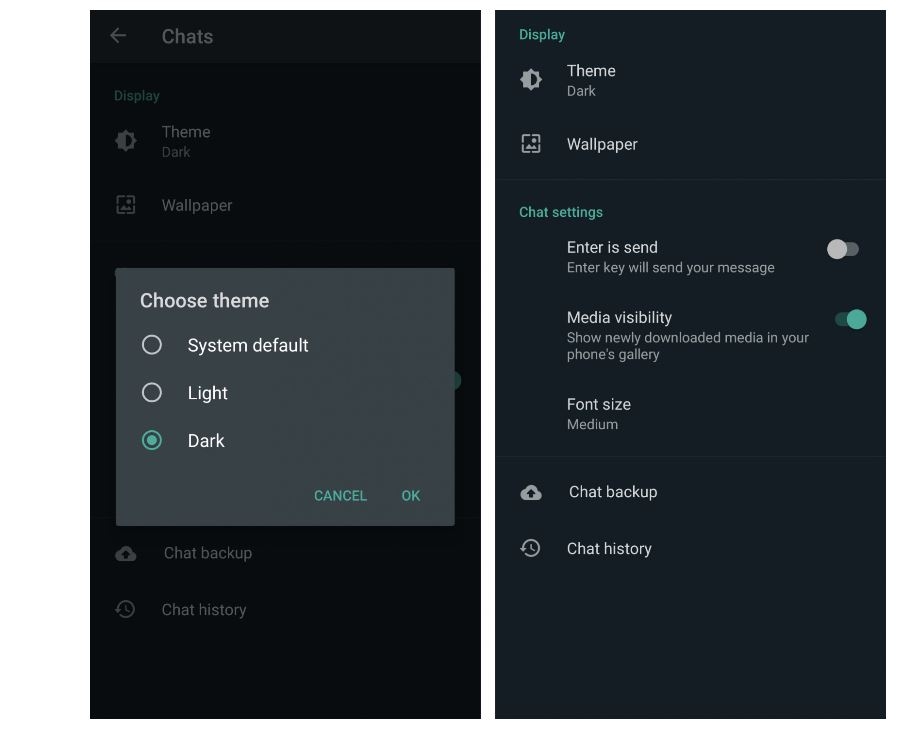 WhatsApp finally gets dark mode on Android — here’s how 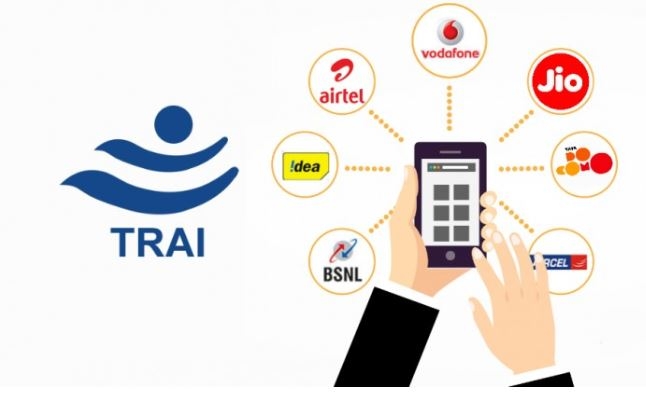 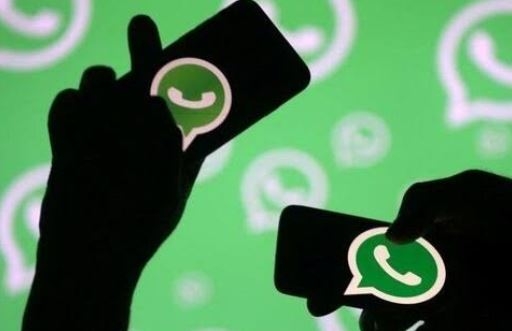 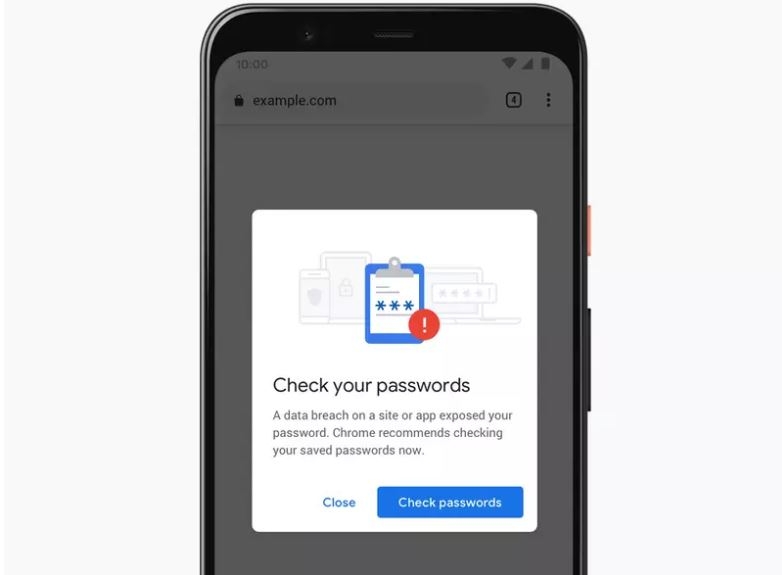 Google Chrome will now alert you when your password has been 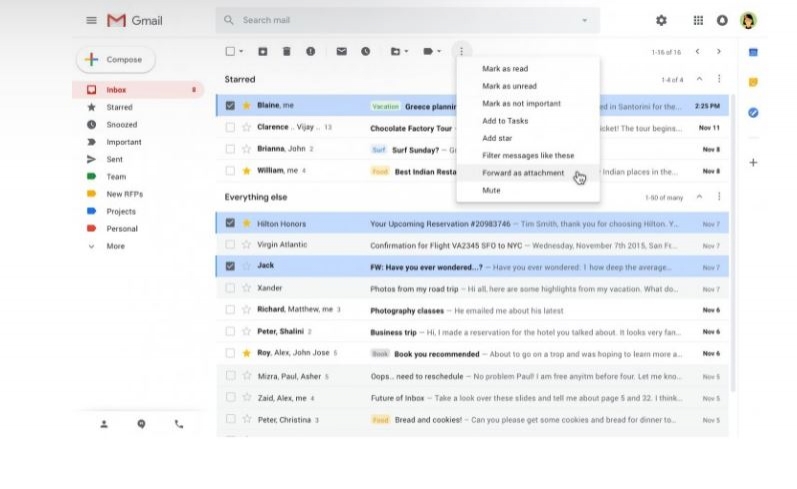 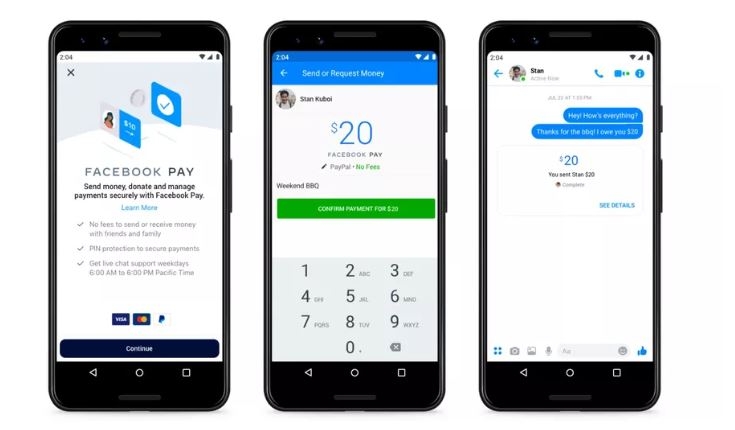 Wakefit.co hiring Sleep Interns who will be paid Rs. 1 lakh 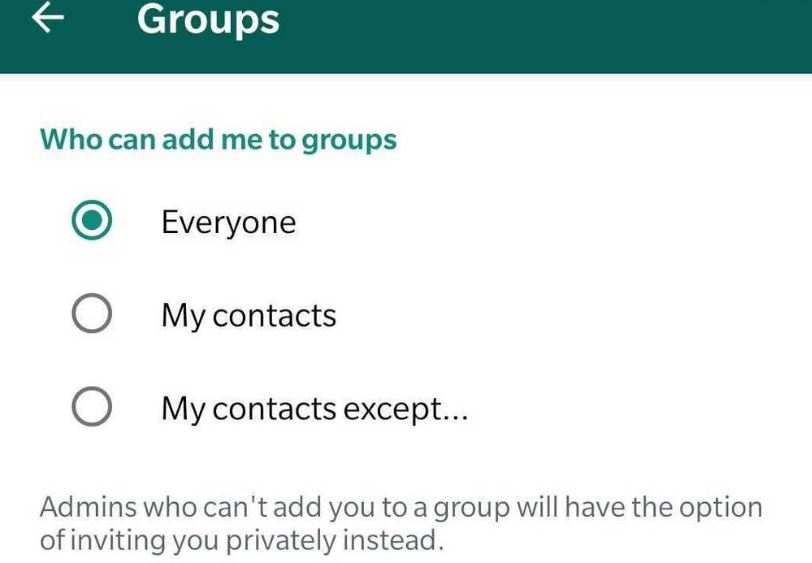