A 31-year-old Sajit Pathan was hospitalised after he choked his throat and spat blood after eating a burger filled with glass pieces at a Burger King outlet in Pune. His friend revealed that when they approached the outlet, they accused them of mixing the glass pieces to "encash on it and defame them". An FIR has been registered against the outlet.

The incident occurred on Wednesday but came to light after Pathan and his friends registered a complaint against Burger King and its employees with police. The compliant was registered with Deccan Gymkhana police station. 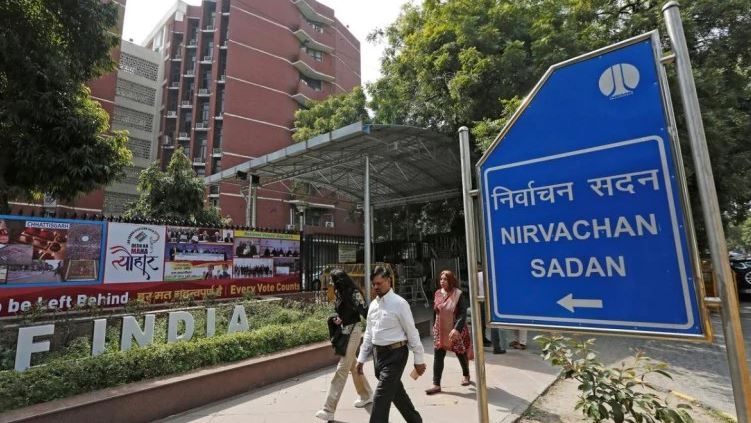 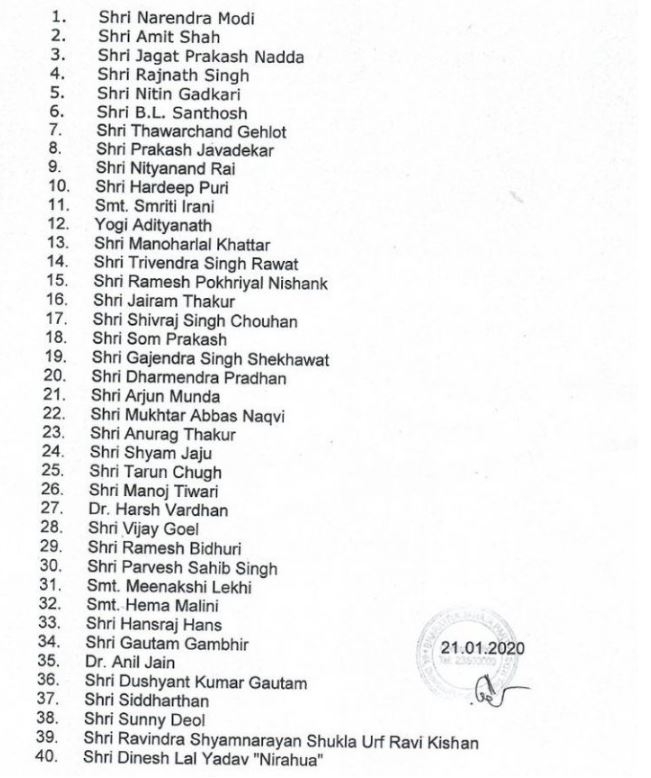 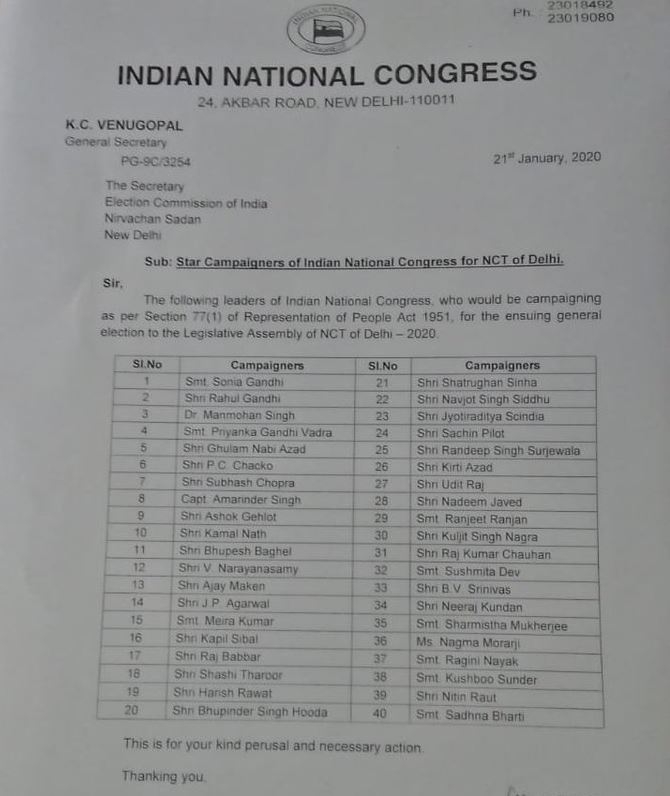 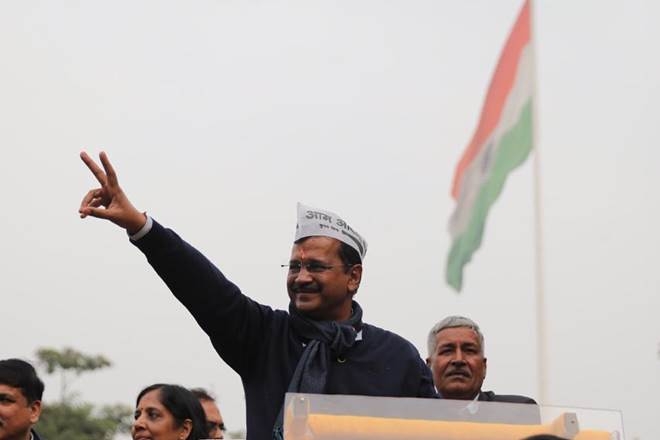 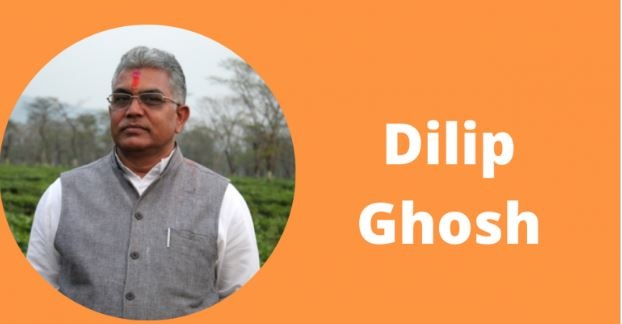 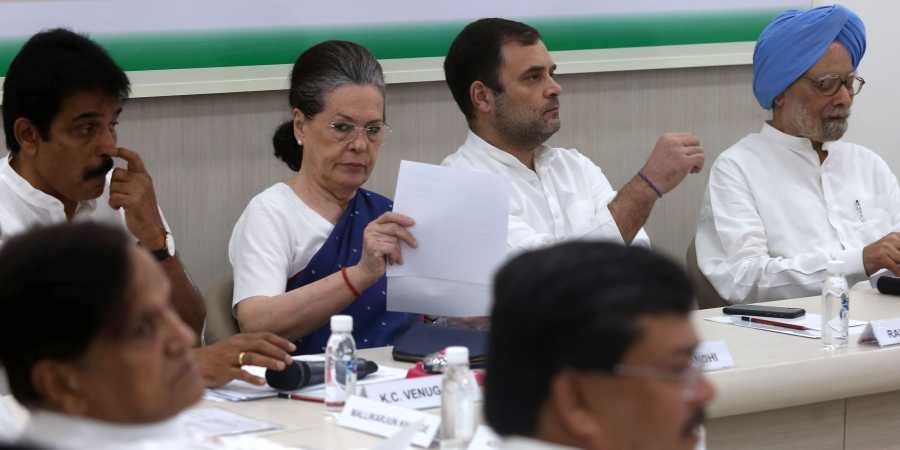 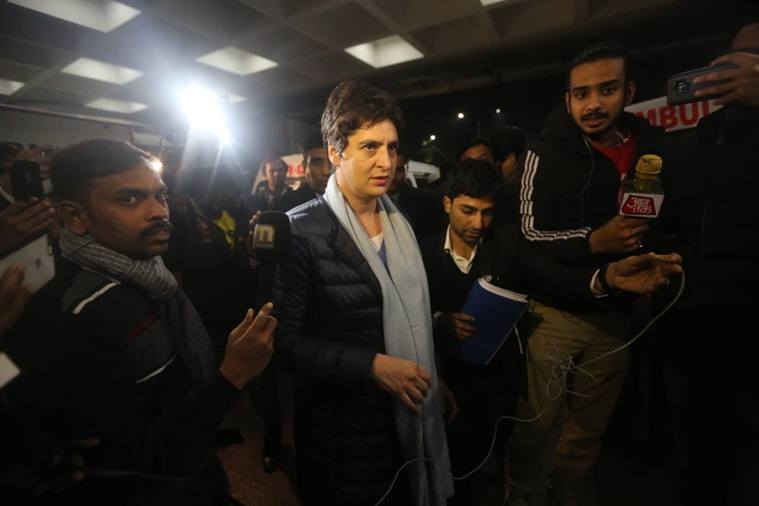 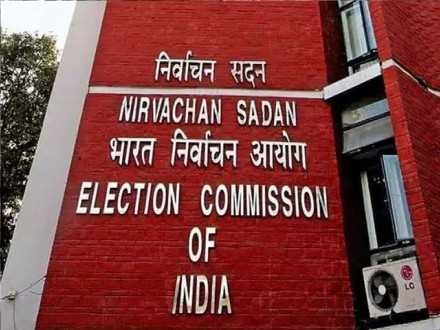 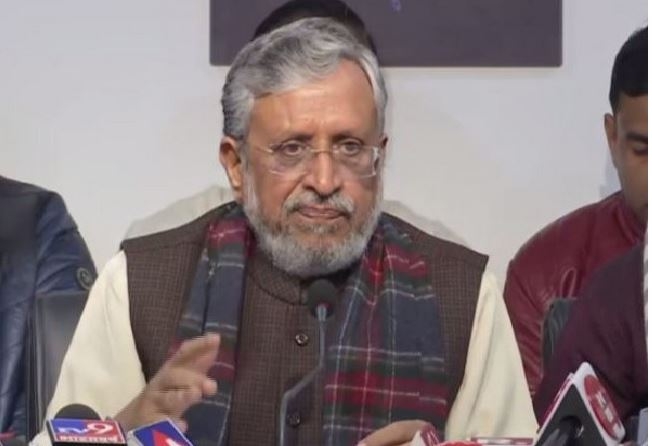